Zilingo does e-commerce and it does not specialise in garment making or design,” they said. “The sellers have the product and they go to the website to sell, but that doesn’t give Zilingo a fashion industry core.”

Having spent heavily on sales and two offices, management balked at the lack of revenue and refocused on sourcing for fashion brands in late 2019. But it didn’t serve to improve Zilingo’s “core”.

“We didn’t hire specialists, which is essential in fashion where you have different strategies for sports or casual wear. You really need to specialise,” another ex-employee said of its failure to hire local industry personnel to front the US push. 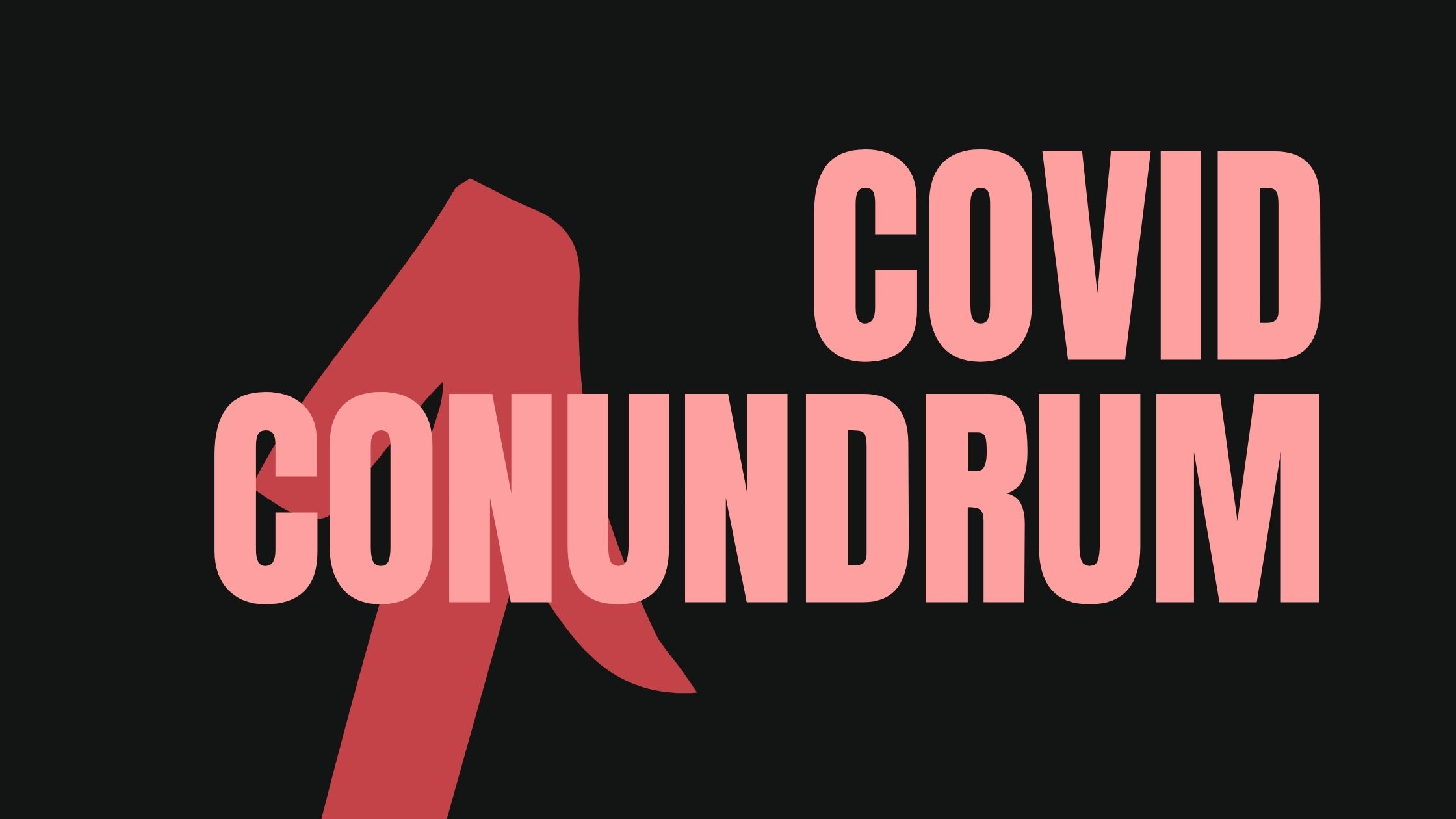 It’s almost like Zilingo wasn’t steadfastly focused on fashion alone. It had a lot going on.

CEO Ankiti Bose often refers to the business as an octopus. with its tentacles dipping into many businesses. Zilingo wanted to do many things beyond simply selling fast fashion to consumers, and it was that octopus-like ambition that signaled its expansion into the US and Australia.

Like other Zilingo strategies, a core issue was inconsistent decision making. Despite significant hiring, many of the key leadership came from consulting or finance backgrounds and were early in their careers, the former employees said. High management churn in the US, too, made Zilingo prone to changing course, which was exacerbated by a disconnect between management and staff, another person said.

At 28 years old, Zilingo CEO Ankiti Bose is the most visible female startup founder in Southeast Asia—she was dubbed “Southeast Asia’s tech sensation” by Bloomberg. She founded Zilingo after a visit to Bangkok inspired the idea to bring Asia’s street fashion vendors online. She maintains close links to Zilingo investor Sequoia, having started her career as an analyst with the firm’s India office.

The octopus strategy—which ran from financial services like working capital for fashion sellers to more outlier proposals such as ethical fashion sourcing using RFID and blockchain technology—proved more challenging to execute. The former employees suggested that fewer ideas with more focus would have been easier to manage.

One such example is Zilingo’s desire to be a digital version of Li & Fung, a 113-year old Hong Kong company that manages sourcing and supply chain for fashion brands in the US and Europe—including Walmart and Kate Spade & Company.

In December 2019, as part of that push, Zilingo spent US$15.5 million to buy Sri Lanka-based nCinga, a software business that digitises manufacturing companies which counted Zilingo as a customer. The deal—Zilingo’s first acquisition—would enable it to bring technology to manufacturers and, in doing so, connect them to its global supply and potential customers like REVOLVE or celebrities from CAA.

However, the status of Zilingo’s nCinga-fronted digitisation is uncertain. Sid Narayanan, Zilingo’s head of Saas products and the executive who led the acquisition deal, left Zilingo during the restructuring. A prominent venture capitalist told us that Narayanan has started his own company.