One key strategy investors saw opportunity in was its expansion to markets like North America and Australia in 2019. Zilingo aimed to capture the imagination of Hollywood, international celebrities and influencers. To work with them on developing their fashion labels. It barely scratched the surface.

Beyond the ideas, brands and influencers wanted to see success stories. But Zilingo’s few celebrity brands were from Southeast Asia—including Indonesian actress Pevita Pearce—and not recognised in the US. The firm also apparently struggled to get its promised supply chain together. Zilingo could really call on fewer than 100 factories for manufacturing, one former employee said, despite projecting far bigger numbers in public.

A bumpy month for start-up Zilingo

Instead, the ‘soonicorn’ finds itself pulling out of these markets. Zilingo is now pushed to refocus its efforts on Southeast Asia—its homegrown but less lucrative fashion buying market. But the pandemic is no time to rebuild a business in an already less lucrative market either.

With its shiniest growth engines removed, Zilingo faces a crucial period if it is to live up to its billing.

“You’re always valued on future growth potential, the bigger the promise the higher the value but have to deliver. It’s a gift and a curse—you get a lot of money but a lot of pressure.”

On paper, Zilingo had the credentials to break the US. It boasted a supply chain of 5,000 manufacturers across Asia, it knew e-commerce—through its consumer and business-facing online stores—and it pledged US$100 million to building out its North America operations. To top it all off, it had Jay-Z’s branding to propel it forward.

Zilingo opened offices in New York and Los Angeles to fashion business and crack Hollywood. It hired local design teams to adapt to market flavours, and it even recruited a six-person sales team dedicated to the US. 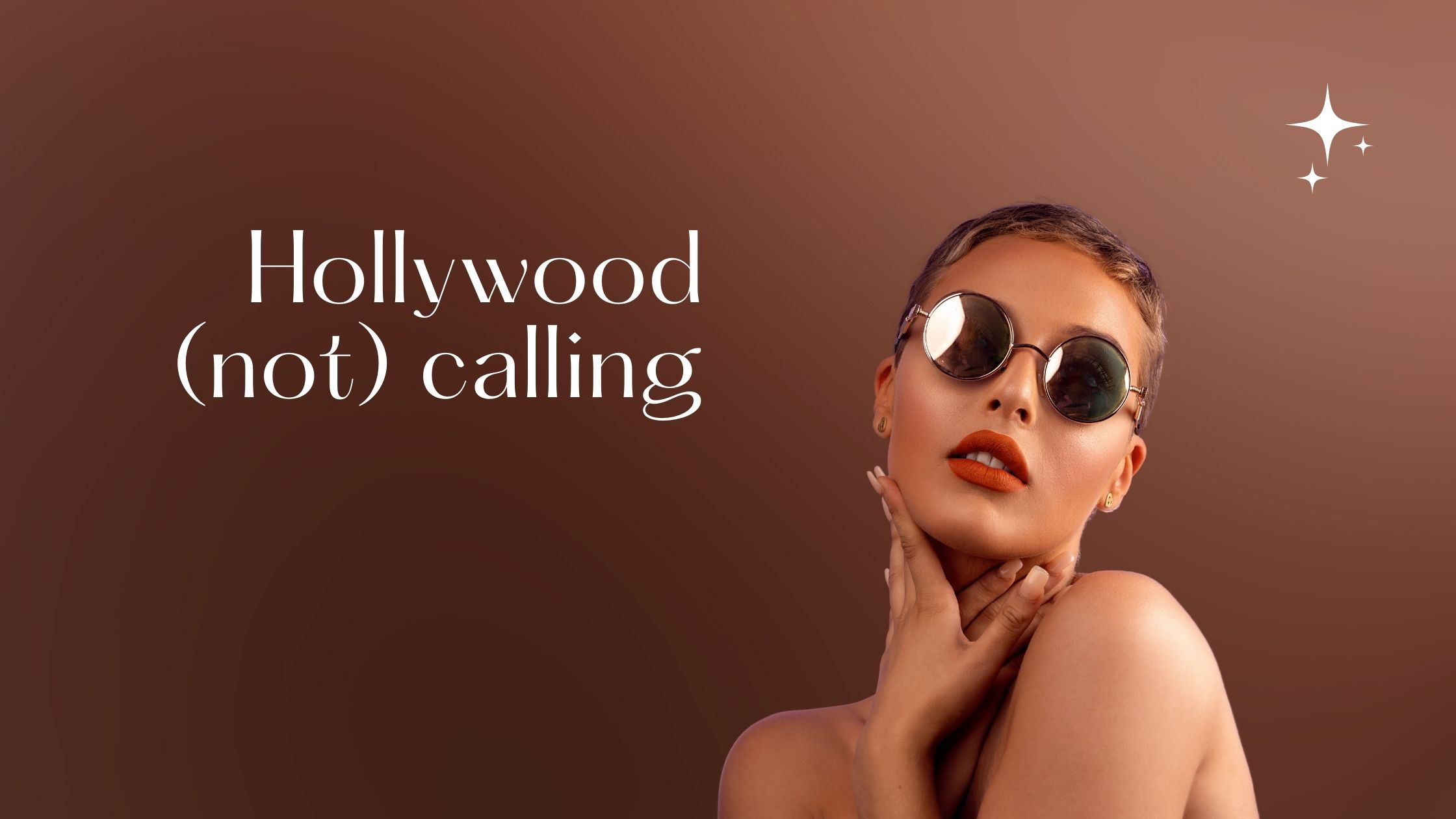 The idea was simple. Any celebrity or influencer with a large online following could develop their own fashion label using Zilingo and its supply chain network. The strategy was modeled on the success of celebrities like Kylie Jenner—who sold her Instagram-first cosmetics brand to beauty giant Coty for US$600 million in November 2019.

Those already in fashion, like fast fashion labels, could tap that network to quickly iterate on new ideas. With Zilingo, designs would become finished products in months—rather than a year—meaning faster reaction to trends and more sales.

But while Zilingo’s ‘move fast’ approach worked in the startup world, it didn’t port to fashion. The US push culminated in a handful of products, one highlight of which was a set of towels for a brand, former employees said. The issue was much the same in Australia, where promising meetings did not translate to sales.