Like other Zilingo strategies, a core issue was inconsistent decision making. Despite significant hiring, many of the key leadership came from consulting or finance backgrounds and were early in their careers, the former employees said. High management churn in the US, too, made Zilingo prone to changing course, which was exacerbated by a disconnect between management and staff, another person said.

With a refocus on Southeast Asia, many of the octopus tentacles will be severed. But that may not be a bad thing in the short time, some company insiders believe. 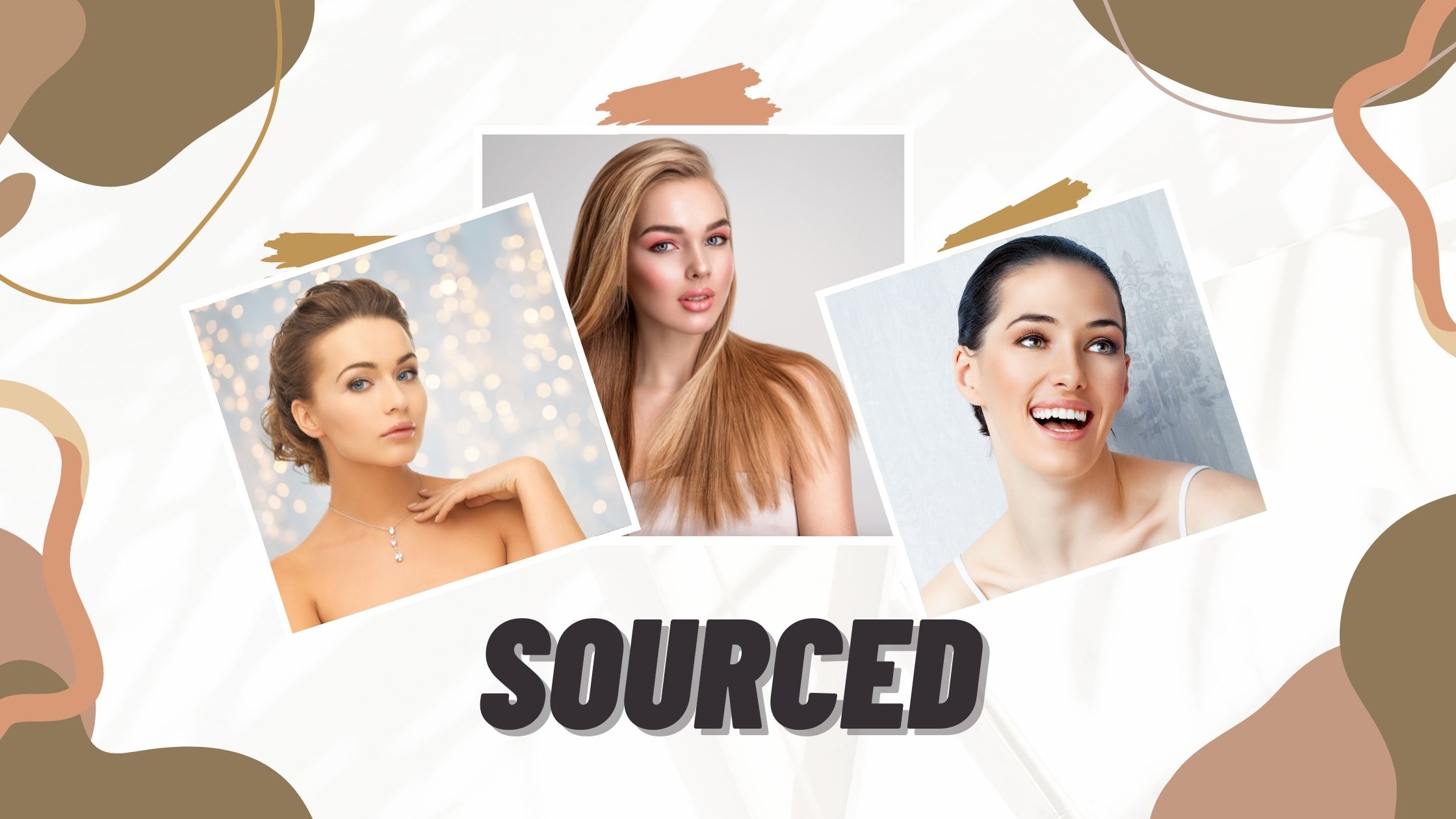 B2B fashion sourcing for SMEs, small brands and manufacturers accounts for around 95% of Zilingo’s revenue, according to a senior executive at the startup. We previously reported that Zilingo’s take-home revenue is around $200 million per year.

One of the former employees, who was involved in the US operations, told us that building out Zilingo’s base could give it a foundation for a renewed pitch to brands and influencers, starting in Southeast Asia. “Combining technology and the B2B supply chain is still a billion-dollar idea,” they said.

Investors, too, have pared down expectations in the short term.

“The main focus now is B2B sourcing,” a Zilingo investor told us anonymously as they are not permitted to speak to the media. “It is still very valid and what we are excited about.”

The investor said the closure of retail stores, supply chain uncertainties and more still give Zilingo a chance to make “significant impact.” But they did concede that the business will be less aggressive with its private label product and fintech services. Zilingo’s loan business, for example, has been frozen given the impact the Covid-19 outbreak has had on SMEs (small and medium enterprises) and small seller cash flow.

Zilingo is also attempting a Covid-suited strategy. One global brands such as Gucci, Armani and Bulgari have tried—by switching their production output to masks and equipment in response to a shortfall in protective gear for healthcare workers. Zilingo is using its manufacturing connections to build a capacity of “up to one million units per day of near-ready stocks of N95 and surgical masks and gowns,” according to a LinkedIn post from Bose. The difference is that it doesn’t directly own the supply; there is plenty of competition in this market and Covid-19 lockdowns make logistics a challenge.

Half of Zilingo’s manufacturing partners are currently lying idle due to the impact of the coronavirus. The company hopes to encourage them to manufacture PPE and products like perfumed sanitisers.

A sales sheet obtained by us shows the company is offering products that include FDA-certified masks from around US$0.10 per piece, gloves from US$0.46 per piece and protective suits from US$10.64. One businessman selling masks from China called the project “ballsy” given the price volatility. They requested anonymity because they did not want to be seen discussing a competitor in the media.