While the battle may not centre around taxis, the budget hotel opportunity is no less impressive. Still in its infancy, revenue from online hotel bookings in Southeast Asia is tipped to grow to $38 billion per year by 2025, according to a report jointly produced by Google, Singapore sovereign fund Temasek and Bain & Company. This is up from an estimated $13.6 billion in 2019. RedDoorz wants to ride this wave to every founder’s ultimate dream—an initial public offering (IPO). 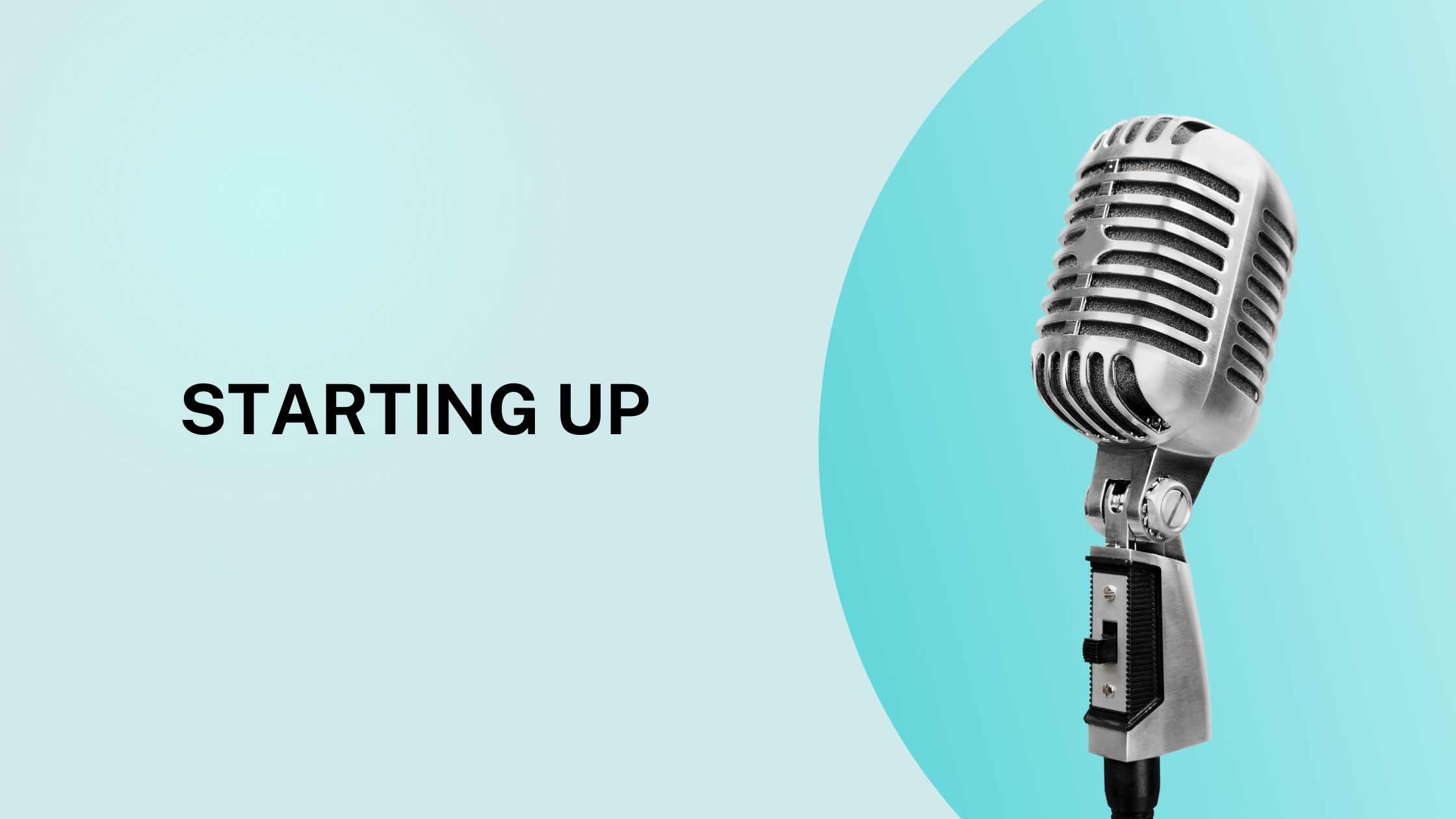 Saberwal is nearly old enough to be 25-year-old Agarwal’s father—his undergraduate daughter is just a few years younger than the OYO CEO. In fact, when OYO was officially founded in 2013 (a pivot from Agarwal’s original startup, Oravel), Saberwal was still employed by online travel platform MakeMyTrip (MMT), which had gone public that January.

Based out of Singapore, Saberwal headed the company’s Southeast Asia operations, successfully building out the supply side of MMT’s business in the region. Saberwal, though, couldn’t shake the urge to build something new in a region that he believed had vast potential.

At the end of 2013, on a business trip to Phuket, Saberwal bit the bullet and ended his nine-year stint at MMT. “I’m a builder by nature, MakeMyTrip was a great story and I loved every minute,” Saberwal told us in an interview. “I enjoyed being at a public limited company and expat life for the first year or two, but then began to feel I wasn’t doing enough with my time.”

Saberwal’s next move was to call his friend and former colleague Kunwar Asheesh Saxena, who had left MMT nearly a year earlier. Alongside Saxena, now the CTO of RedDoorz, he brainstormed ideas in the travel sector. Seven months later, the duo launched Commeasure in July 2014. A business-to-business service, the company allowed hotels to take online bookings in July 2014. But while the business raised a $1 million seed round led by Singapore’s Jungle Ventures and grew to 450 hotels, Saberwal felt the growth “wasn’t exciting”.

Unlike its Indian rival, however, it took a more conservative approach to growth, focused instead on understanding the space. “Our investor Jungle had done studies on Southeast Asia, showing it was better to focus on city-by-city rather than a six-country focus. So, we went hotel by hotel in [Indonesia’s capital] Jakarta, and built our technology around the problems,” Saberwal recalls.

More fundamentally, there was a lot of hand-holding required. Hotels simply weren’t comfortable using the system despite its considerable benefits. This sowed the seeds of what would eventually become RedDoorz, a business that goes well beyond aggregating bookings to offer standardised features and a common brand for smaller hotels. A la its Indian rival OYO.