He did have his doubts over this conservative approach though. Especially in 2016, when competition peaked with players like Rocket Internet-backed Zen Rooms and OYO prowling the region. “I was thinking something was wrong,” he said. “We hadn’t figured out how to do business in Jakarta, let alone the rest of Indonesia or Southeast Asia.”

Still, RedDoorz stayed true to its ethos, refining its business model. Today its business is comprised of a combination of revenue-share models to suit different types of hotel owners and operators. That is typically full-lease, with revenue-share options including a split of gross revenue, or specific sharing of revenue once it passes a minimum threshold.

Saberwal said he keeps just 70% of the business model “set” because flexibility of the remainder is “what makes the difference.” 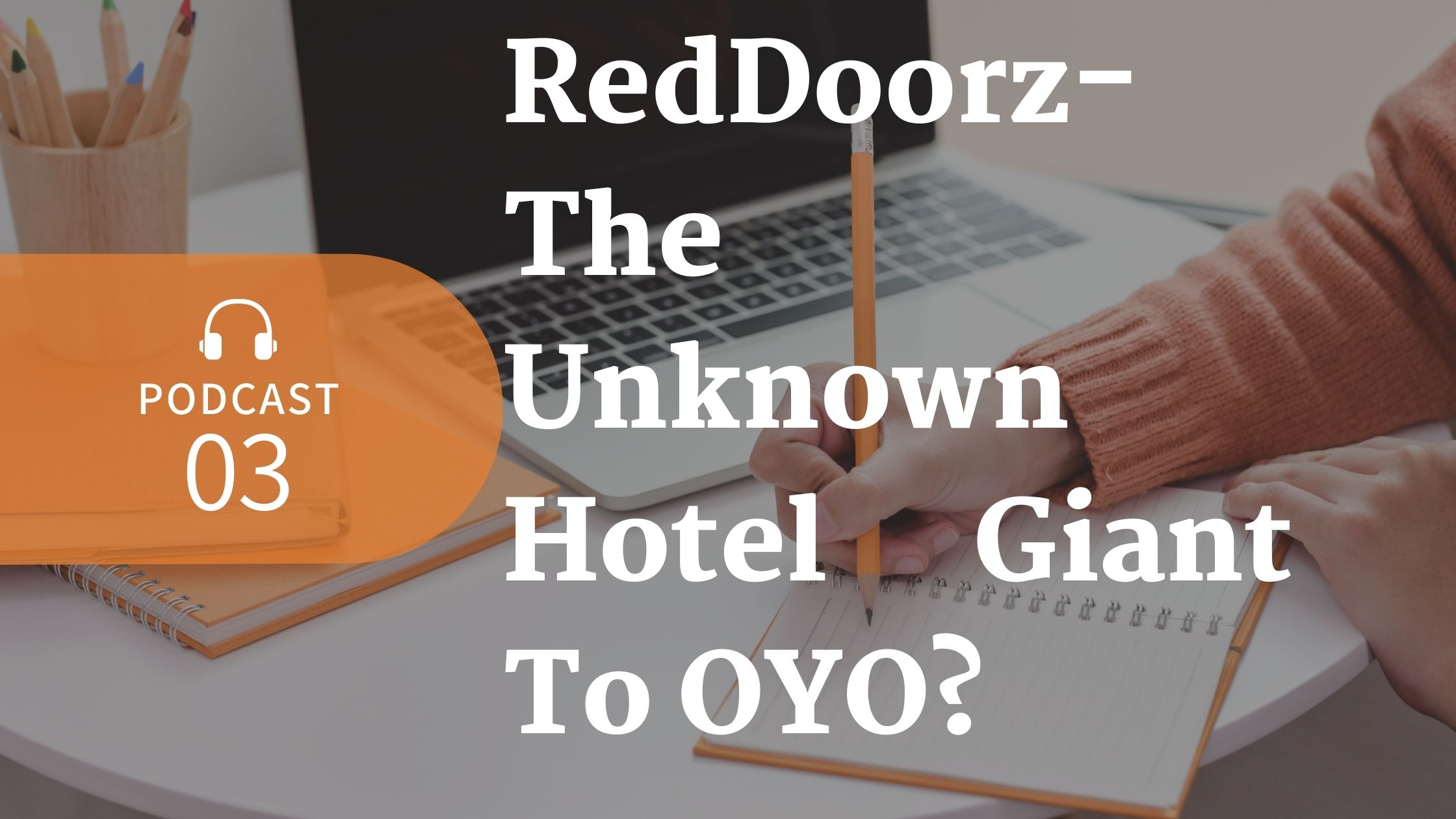 “The market isn’t a one-size fits all, that’s what makes it defensible and sticky,” he said. “Owners are different, owner psyche is different and customers are different. I can’t make a business on the dead bodies of my suppliers.”

With this degree of optionality baked into its model, the company began expanding to Singapore, Vietnam and the Philippines.

Today, RedDoorz is up there with the market leaders. The company claims to have more than 1,500 hotels on its platform, ahead of rival Singapore and Philippines-based Zen Rooms—which claims “over 1,000”—and on par with OYO, which also says it has over 1,500.

RedDoorz has focused on Indonesia, which has been its primary market since its inception. The country is the most attractive in Southeast Asia for internet companies, which are drawn by its 260-million population, and that makes for plenty of competition.

In the 3rd installment of our series on RedDoorz

Just weeks after RedDoorz announced its Series C funding round, OYO one-upped it by stating that it would invest $100 million into the country. That’s part of a wider strategy to deploy $200 million in Southeast Asia over the next two years, another hostile announcement.

The ‘my number is bigger than yours’ tactic is increasingly common for SoftBank-backed companies. This year has seen Grab and Gojek embark on a game of one-upmanship waged through press releases announcing funding rounds and new investors. This peaked with SoftBank increasing Grab’s Series H round to $6.5 billion by pumping in an additional $2 billion. There have also been country-specific pledges. SoftBank has promised to invest $2 billion into infrastructure in Indonesia via Grab, while Grab itself announced that it will deploy $500 million to bolster its business in Vietnam.

But OYO isn’t the only competitor to worry about. Zen Rooms, also founded in 2015, is another. Zen Rooms ran into financial trouble last year after a funding round from an undisclosed Chinese investor fell through at the last minute, a source with knowledge of events told us. Consequently, the company downsized its business in Thailand—having already exited several markets outside Southeast Asia. It eventually found a saviour in Yanolja, a South Korean hospitality company valued at $1 billion.

Initially, Yanolja invested $15 million into Zen Rooms in July 2018 in exchange for an undisclosed “strategic non-controlling stake” with the option to buy 100% of the business. Just this month—October 2019—it followed up with a second undisclosed investment.