According to market research firm IDC, the PSG grant is most helpful to micro-SMEs—businesses with fewer than 10 employees and annual revenues under S$1 million (US$710,000). “These are typically family-run shops in the heartlands that have difficulty in digitally mechanising their products and services for sale, and automating parts of their business process,” said Sandra Ng, group vice president heading IDC’s Asia/Pacific Practice Group.

In 2016, Singapore also launched a S$4.5 billion (US$3.17 billion ) Industry Transformation Programme, which has roadmaps to help each industry be more competitive and utilise digital solutions. The government has also formulated Industry Digital Plans, which provide SMEs with step-by-step guides on evolving digitally. They also have training programs to enhance employees’ digital skills. 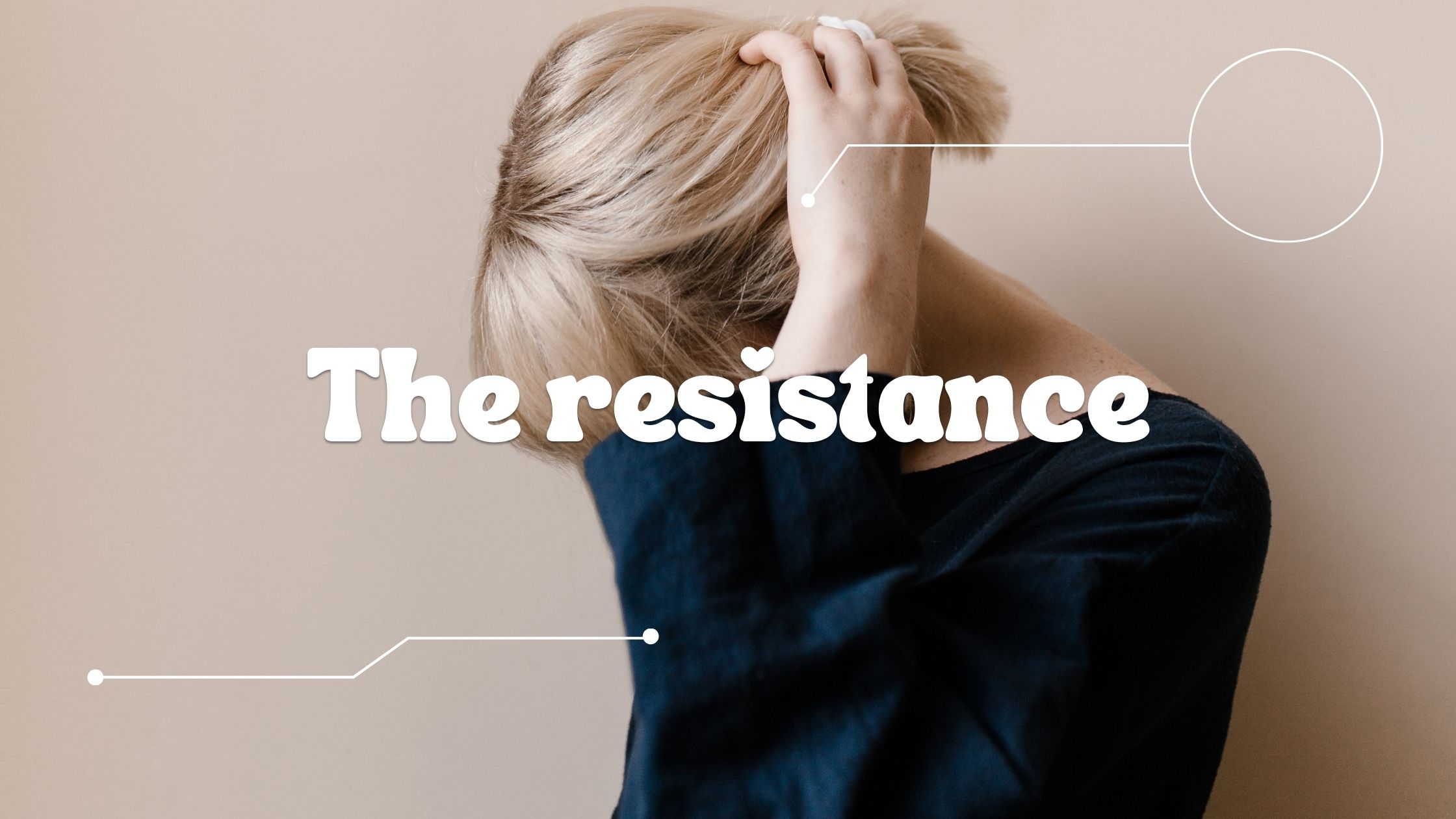 Despite the significant incentives provided by the government, Singapore’s SMEs have long resisted digitisation as it still involves time and monetary investment from them, said Ecosystm’s Gupta. “The need to retrain and upskill their teams is also a perceived roadblock to the uptake,” he added.

Just throwing money at it might not always be the answer, as some digital solutions require scale before the economics make sense. The F&B owner quoted earlier recounted a seminar he attended, where a speaker demonstrated automated cooking solutions. However, the solutions only made sense for large restaurant groups. “Not everyone has the volumes to invest in it,” the owner said.

Recognising the changed environment, the IMDA set aside S$10 million (US$7.05 million) to help businesses move from paper invoices to digital ones

Digital solutions also require buy-in from not just the senior management, but also the staff using them on a daily basis. With the median age of Singapore’s resident labour force being 44, there is a significant chunk of the economically active population that is older and less likely to be receptive to changes in their routine.

The pandemic and the ensuing economic slowdown, though, has turned everything on its head. Digitisation is not so much a choice as an imperative. SMEs, after all, are among the most vulnerable during slowdowns, as many live paycheck to paycheck, said IDC’s Ng. “Most non-essential SMEs will feel the brunt of this shutdown as their costs continue to pile while zero revenues come in [assuming they do not have a digital presence],” she added.

The move to digital is also unlikely to be a one-off blip, said Ecosystm’s Gupta. As consumers get used to interacting with businesses online and via apps, the trend is likely to continue even after the restrictions are lifted. From a talent standpoint as well, employers that lag behind their counterparts in the uptake of digital technology will find themselves at a disadvantage in the future, he added.

“It’s unfortunate that you have a forced situation,” said Sean Liao, founder and CEO of Imaginato, a technology development partner for web and mobile platforms. “People had time, they could have been investing in transformation, investing in connectivity outside of brick and mortar.”

Now, with companies forced to make remote working a reality, and customers no longer coming in via the traditional avenues, digital solutions are beginning to catch on among SMEs.