That was the case for Chasen Holdings Limited, an SGX-listed firm that provides engineering, logistics and relocation services across Asia. “Prior to using Lark, we found it difficult to navigate the China firewall, leaving us with very limited solutions,” William Soo, the firm’s Group HR & Admin Manager, told us. English-Mandarin text chat translation is also a key feature, he added.

Everyone wants to be Zoom 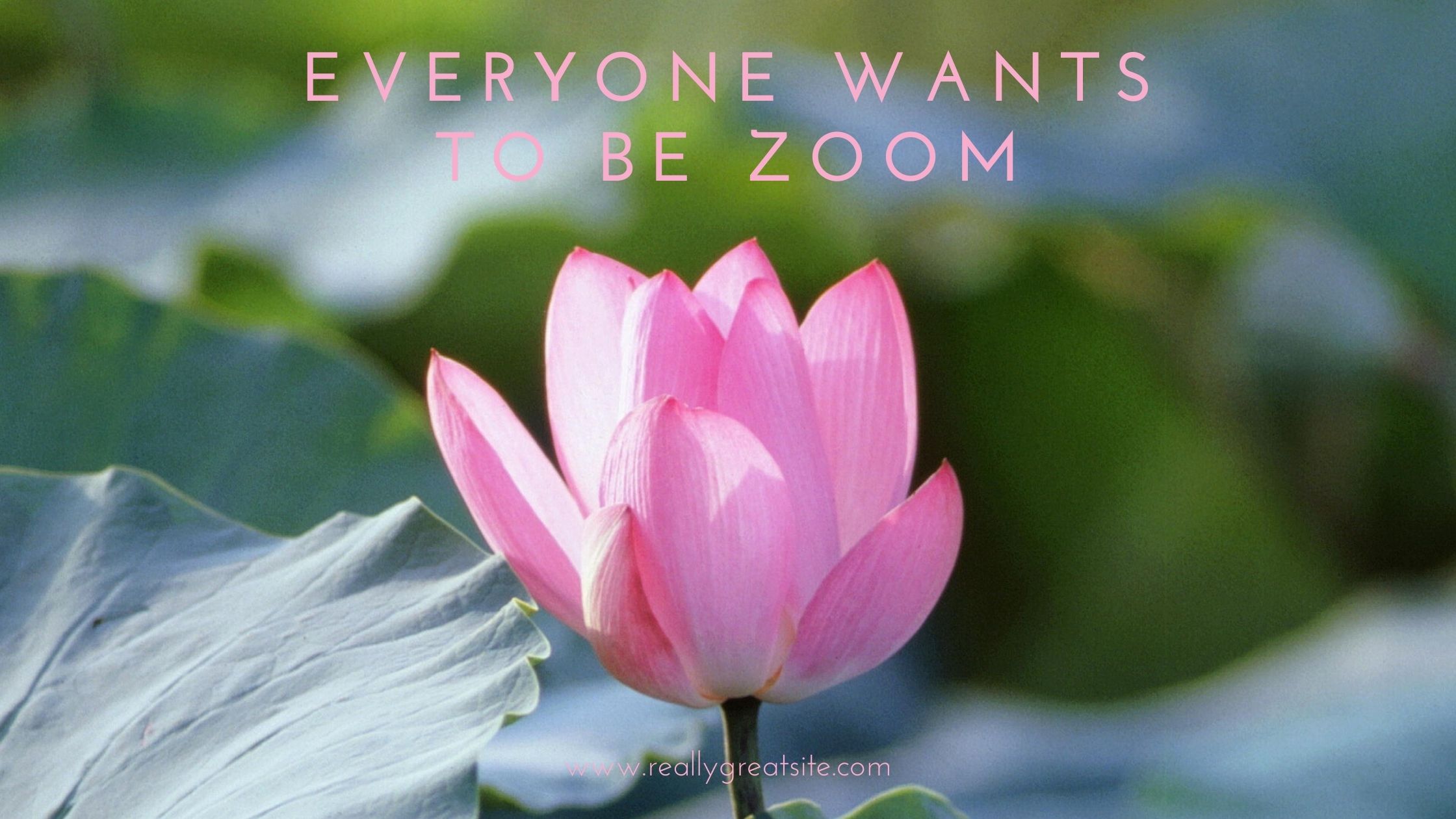 Zoom has become a household name worldwide and that has inspired Chinese companies to offer meeting services for free. Alibaba, ByteDance and Tencent have all released free video conferencing services both in China and for overseas audiences.

“Companies often try to implement services like Teams or Slack, but wonder how they can get the local Chinese team to use them,” he said. “Chinese colleagues will prefer tools for locals.”

WeChat—China’s most popular messaging service—often becomes the platform used, added Tay. This would leave sensitive company information exposed outside of their IT system, which makes services like Lark, DingTalk or Tencent’s WeChat Work appealing alternatives.

On the flip side, however, the China link could put off enterprise customers who are concerned about where data is stored and whether it can be accessed, Tay said. Two IT managers at regional technology firms based in Singapore told us that they opted for Western tools rather than Lark because of its links to China. Neither person would comment on the record as they are not allowed to discuss company IT strategies in public.

Messaging apps have become ecosystems, with WhatsApp looking to enter payments in India and WeChat pioneering the concept of ‘super apps’ in China. Productivity tools, too, can be valuable at scale.

In China, for example, it is common for merchants who sell on Alibaba services to use DingTalk to communicate with suppliers or even customers, said Leilei Wang, a China-based analyst with consultancy firm Kapronasia. Wide adoption of DingTalk has boosted Alibaba by driving traffic to its services, which range from business-to-business sourcing to social media and video streaming.

Alibaba could be hoping to do something similar with SMEs in Southeast Asia. Its affiliate, Ant Financial, is among the bidders for a licence that would allow it to offer digital banking services in Singapore.

But efforts to cross-promote Alibaba’s Southeast Asia services—Lazada and Alibaba—with DingTalk haven’t been fruitful. Two merchants told us that they prefer to use Western consumer messaging apps and have little need to contact merchants directly. Customers, they pointed out, can be reached through e-commerce app messaging features.

Built as management tools, the services have been adopted by schools, and not only in Covid-19 times. In one example, the Universitas Islam Negeri Sultan Syarif Kasim Riau—an Indonesia-based university—used Lark to onboard 30,000 students across nine faculties within three days after toxic haze in Indonesian province Riau made turning up to class hazardous.

The firm currently uses a free version of Lark, but Soo told us it plans to upgrade in the future.

Even without the internet restrictions, there are also local consumption habits to overcome, according to Gartner’s Tay, and that can favour tools with a Chinese footprint.