Building bridges to other products is not new. Not only does Slack boast a directory of over 2,000 apps and integrations, but also its own fund that invests in promising companies that build software for its service. These integrations, however, are mostly done by third-parties.

Like Slack, Lark also lets outside developers build on its platform. Given its Chinese roots, this could help it “build productivity that’s more leading edge,” said Gavin Tay, an analyst who covers the digital workplace industry for research firm Gartner. However, understanding that it needs to make up ground, ByteDance has also actively built out integrations itself. It tapped its in-house development team to build ties with services like project management apps Jira and Asana.

Let there be Lite 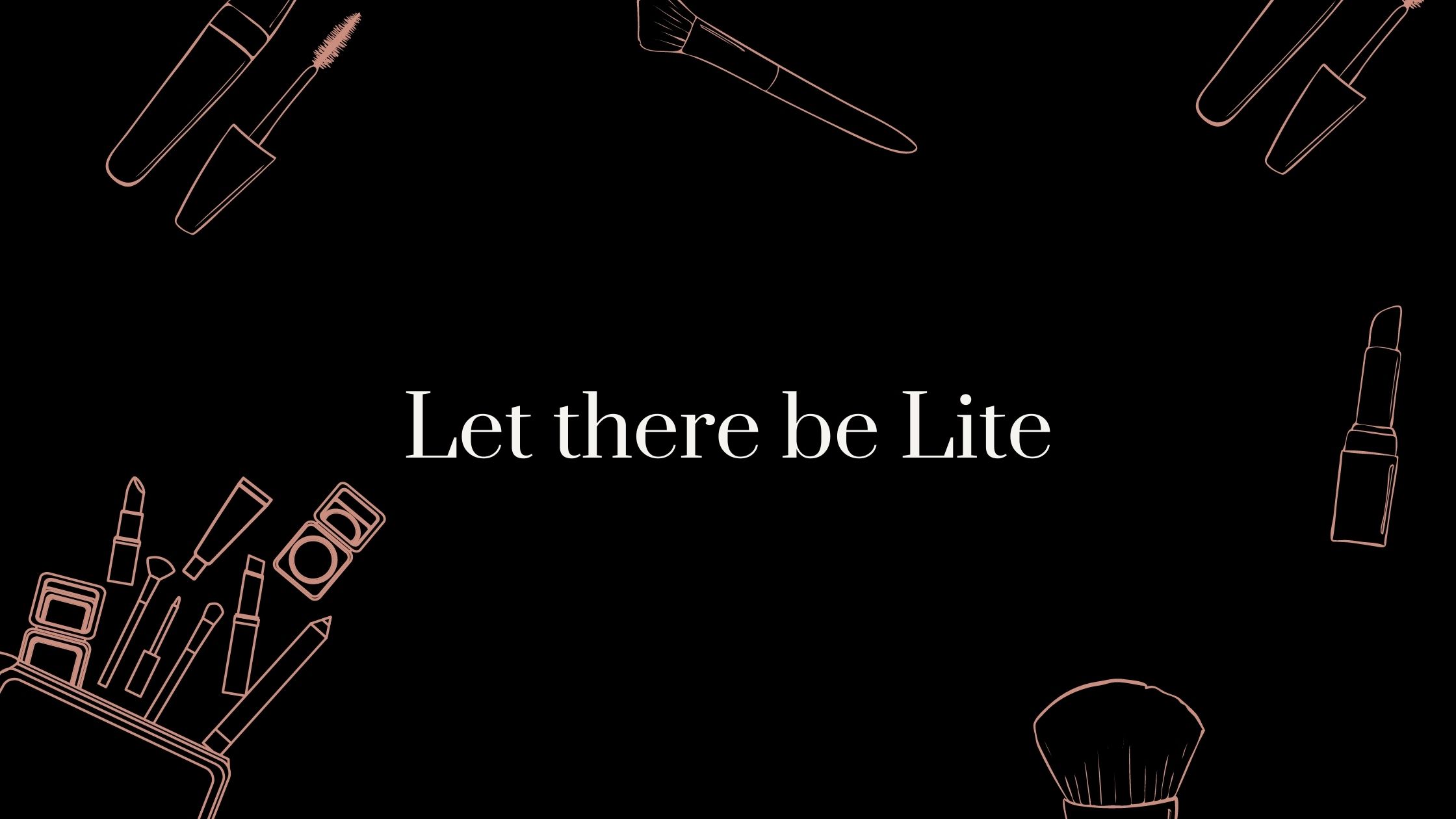 “ByteDance is willing to do the nitty gritty and grunt work of integrations,” the former employee added. “The product is still young and yet there are thousands of integrations.” This hands-on approach to adding bells and whistles gives Lark a fighting chance of appealing to potential customers.

Singapore-based Tay points to features like digital punch cards—popular within DingTalk—and biometric entry as differentiators that US companies aren’t likely to add. That’s alongside more local features in Lark like chat message translation for Chinese, English, Japanese, and Thai. Subtitles for video calls do not presently include translation, but one would imagine it is on the horizon.

Similarly, DingTalk Lite is available in Japanese, English, and Traditional Chinese for users in Japan, Malaysia, Singapore, Hong Kong and Macau, said Alibaba. It also said it offers local customer service with a focus on Malaysia and Japan. The Lite version is a response to demand, Alibaba said, but it could also serve as a feeder to the core DingTalk app and paid services.

Dingtalk Lite is not Alibaba’s first effort at reaching businesses in Southeast Asia. It initially went after overseas users in 2018 when it launched a version of DingTalk for Malaysia and other parts of Southeast Asia.

Alibaba and ByteDance are both helped by the economic importance of China to countries in Southeast Asia. China is a key trade partner, accounting for a double-digit percentage of trade in the region’s six main countries: Singapore, Indonesia, Thailand, Vietnam, Malaysia, and the Philippines. During China’s stand-off with the US government, ASEAN nations’ imports to China surged further, cementing their economic ties.

This economic closeness gives Chinese productivity apps an advantage over US tools in Southeast Asia. Companies that have business or clients in China struggle to find communication platforms that work both in and outside China due to Beijing’s internet censorship.

Like consumer apps Facebook and Twitter, business services like Google’s productivity tools and Google-hosted email remain blocked in Mainland China. Virtual Private Networks (VPNs) that allow companies to subvert China’s internet censorship apparatus are increasingly difficult to find, and are technically illegal. Even Western services that aren’t blocked today could be blocked in the future or may be too obscure for China-based employees.