Targeted at larger enterprise customers, Lark offers unlimited video calls for up to 100 people, 200GB of cloud storage, synchronised calendars and company-wide chat, all in one app. Still, a spokesperson said it is seeing increased adoption among SMEs, startups and educational organisations.

“We offer the full version of our service for free so customers can start this digitisation process,” Joey Lim, Lark’s commercial lead for the Asia-Pacific region, told us in an interview. “Most business technology is built for large organisations which have the resources. The smaller enterprises are those who suffer, yet they need to communicate and collaborate.”

Background information and what is covid

But Lark does make money, with enterprise customers paying for additional services such as cloud storage. And it is actively cashing in on that opportunity in Southeast Asia. Lim, who joined after a decade of sales roles with US enterprise software giants ServiceNow and Salesforce, leads a growing Singapore-based sales team that also works with resellers. It touts 6,000 customers, including ad firm dentsu X in Singapore and Indonesia-based IT provider Weefer.

ByteDance and Alibaba see the current situation as a wedge to access Southeast Asia, but adoption remains a tall order. While the region’s digital economy is forecast to boom to US$300 billion in 2025 from US$100 billion in 2019, SMEs have been slow on the digital uptake. We recently wrote about how Singapore, arguably the region’s most tech-forward economy, has fought a years-long battle to get SMEs to digitise.

The Chinese giants will also have to face off against incumbents like Slack, Google’s corporate services, and Microsoft Teams. Zoom, the US-based video conferencing service, has shown new entrants can win market share. It grew from 10 million daily meeting participants in December 2019 to 300 million as of April 2020. Zoom, though, is a nine-year-old business and success didn’t happen overnight. 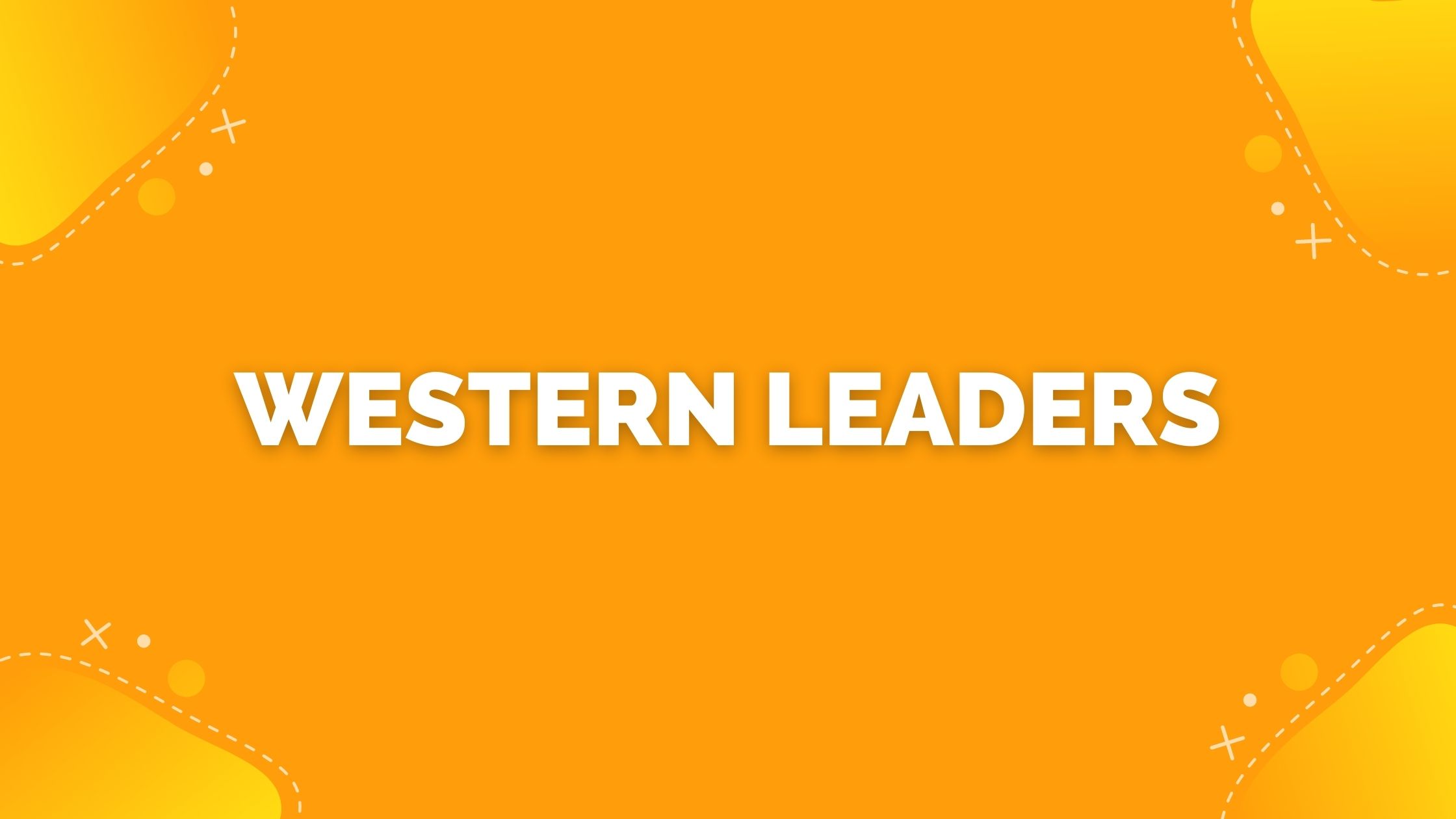 Realising what they are up against, the Chinese duo are leaving no stone unturned to become the de facto productivity apps in the region. “US services are often take-it-or-leave-it in terms of product, but Chinese companies will always do more,” a former ByteDance employee told us.

Take Lark, for instance. While it began as an internal ByteDance tool before being spun out in September 2019, it rivals most competitors by offering cloud documents, internal communications, and video calling. Apart from slotting multiple features into its product, it has also worked to integrate thousands of other tools that companies may find utility in.