Already, signs of this rise are visible. Demand has been on the uptick even before the pandemic struck, according to Funding Societies, a P2P financing platform founded in 2015.

January 2020 was Funding Societies’ best month for loan disbursals, according to senior commercial director Vikas Jain. February saw a slowdown due to the Chinese New Year, but March brought a 50% spike month-on-month in financing requests.

Introduction to Backs to the Wall crisis 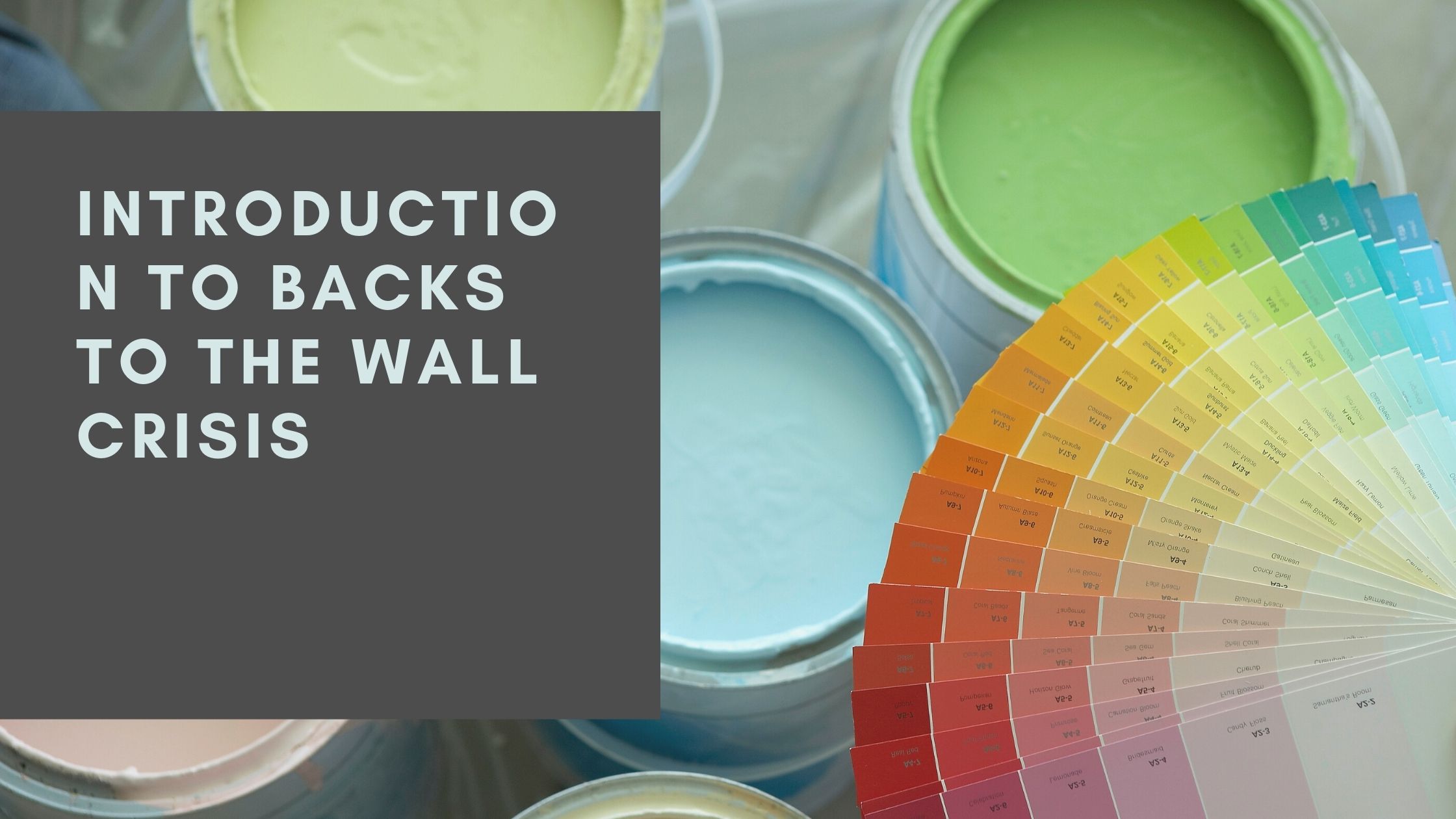 “April has shown a slight reduction compared to March, perhaps due to the various government schemes (grants and loans) being announced across the three markets (Singapore, Malaysia, and Indonesia) that we operate in,” Jain added.

Validus Capital, another five-year-old P2P lending platform, also saw an increase in its pipeline of credit-approved unsecured loans in recent months. The platform claimed it recorded a 50% spike in disbursement compared to the same period last year.

Finaxar, a four-year-old lending infrastructure startup, also saw a 2X-3X demand spike in the last month, according to co-founder Tan Sian Wee. “It was building up from February onwards,” he said. “In March, you could see demand come in; in April, when the circuit breaker was announced, there was a jump.”

Whether the alternative financiers can fulfil the rise in demand is a different matter. In these pandemic times, they could end up deciding which SMEs are able not just to survive the downturn, but also gear up for the future.

As Covid-19 shut down the country, the Singaporean government moved quickly to ensure SMEs had access to the cash they needed for survival. It increased its risk share of loans to SMEs from 80% to 90%. The central bank, the Monetary Authority of Singapore (MAS), is providing money to banks at an interest rate of 0.1% per annum. Enterprise Singapore initiative for SME loans are funded through banks and financial institutions.

Local banks have also taken steps in this direction, going on a lending spree. As of 30 March, SMEs made up between 10-15% of the local banks’ loan books. That’s set to increase drastically. For example, even with the government’s 75% subsidy for wages of local and permanent resident employees, SMEs still need to come up with the rest.

OCBC Bank expects to disburse S$1 billion (US$700 million) in government-assisted loans to SMEs, which is more than what it lent during the 2008 global financial crisis. The United Overseas Bank (UOB) allocated S$3 billion (US$2.11 billion) to SMEs, offering loans up to S$550,000 (US$387,000) with no collateral required. DBS, the biggest local bank, has availed $3.2 billion (US$2.25 billion) for SMEs under the government relief programmes.

However, bank loans are subject to credit scores. Only those SMEs with a good credit rating can avail larger loans, in line with the risk that banks are taking on. Even if banks are extremely generous, the loans will have to be on their balance sheets. Which means there will not be enough credit to go around.