“We continue with diversification of our revenue base during this tough period, with a more rigorous and market-friendly approach to further expand our digital and ancillary businesses such as [AirAsia’s in-flight many brand] Santan, Teleport, and BigPay,” he said.

In 2019, Teleport also managed to achieve profitability after a full year of operations, making it the leading digital business of AirAsia. During Covid, while over 96% of AirAsia flights were grounded, Teleport has stepped up its services and tapped into the food delivery and e-commerce space.

It’s not to say that the company hasn’t met its own share of Covid conflicts.

While AirAsia has managed to retain all of its staff, they have been taking pay cuts ranging between 15% and 75%, depending on seniority. The co-founders Kamarudin and Tony Fernandes are not taking any salary at all.

It’s a problem across the board 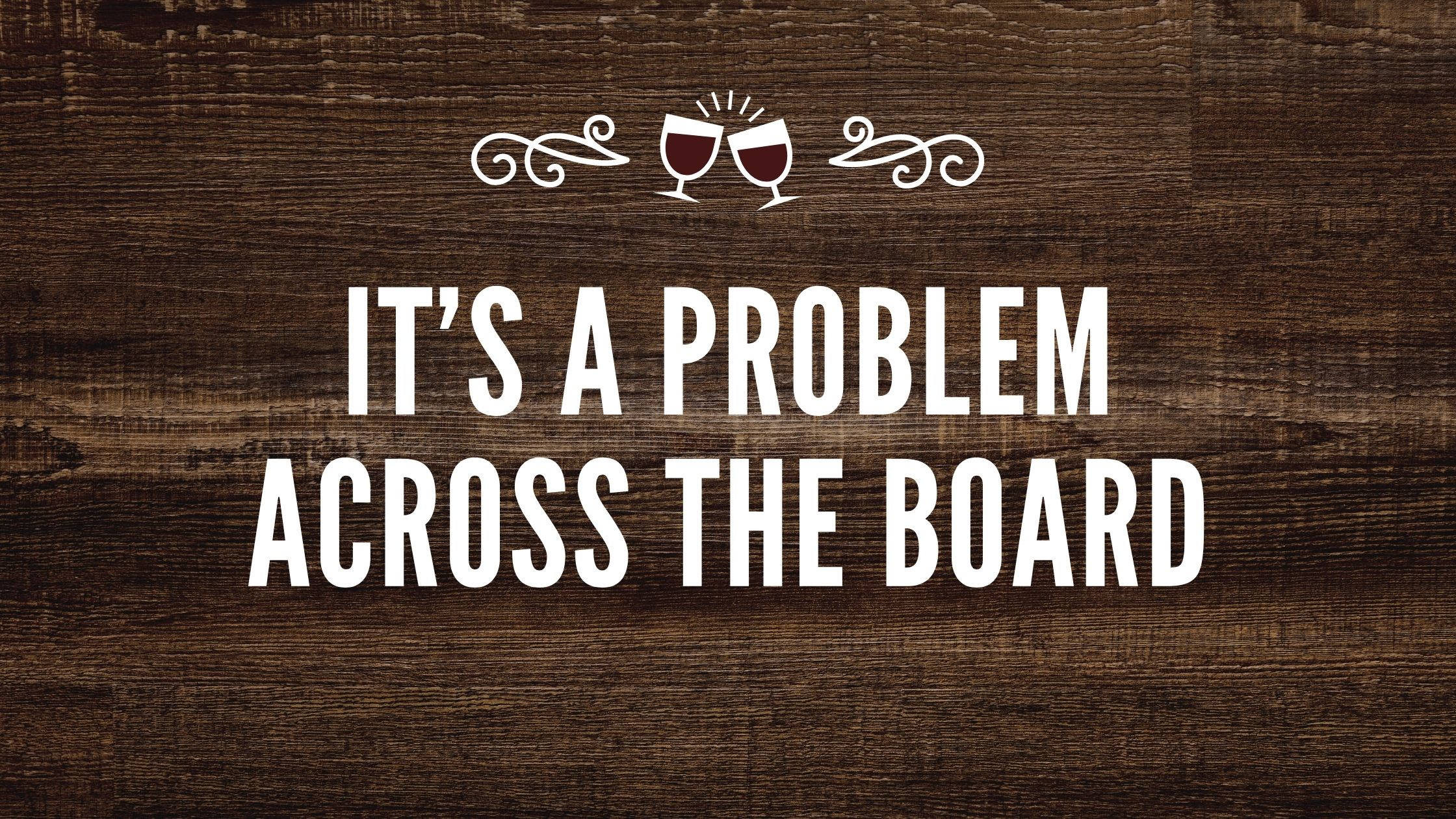 In March, local airline Malindo Air said it would cut up to 50% of its employees’ pay in addition to reducing their number of working days by up to 15 days a month. Meanwhile, national carrier Malaysia Airlines is reducing senior management’s salaries by 10% and waiving allowances for all of its 13,000 employees.

But unlike its competitors, AirAsia has been ramping up its non-airline businesses from before the pandemic. Thereby reducing its dependency on the core business in the long run.

It has invested heavily in technology in the past few years, starting with transferring all of its non-airline businesses to RedBeat Ventures in December 2018. AirAsia also reshuffled its leadership to facilitate a digital transformation in August 2019 and launched a US$60 million tech fund in partnership with Silicon Valley-based 500 Startups.

Its foresight of banking on tech seems to have given it an advantage over its peers.

British budget carrier Virgin Atlantic—whose founder Richard Brandson is apparently a dear friend of AirAsia’s Fernandes—is reportedly seeking a buyer as it fails to lobby for a government bailout.

Singapore Airlines, which owns Scoot—the budget carrier that competes directly with AirAsia—had to turn to the city-state’s investment fund Temasek Holdings to raise US$6.2 billion funding to keep its operations afloat. It got US$13 billion instead.

Although it sits on a RM2.6 billion (US$600 million) cash reserve, AirAsia is still mulling a government loan to lend a helping hand to its business. The reason? AirAsia’s long-haul unit, AirAsia X, is bleeding out the company—it’s listed as an airline on the brink of bankruptcy.

But AirAsia still has a few tricks up its sleeve. Starting with its ability to Teleport.

In 2019, the first full year of its operations, Teleport generated US$114 million of revenue at a growth rate of 125% year on year. It actually beat its initial target of RM400 million (US$92.8 million). It also claims that it is profitable.

The logistics arm also contributed about 4% of AirAsia Group’s total revenue. And despite the impact of Covid-19 in China, Korea, and Southeast Asia, the business grew over 30% year on year for the first quarter of 2020, between January and March.