Malaysia-headquartered research firm CGS-CIMB estimated AirAsia’s total monthly cash burn rate to be around RM527 million (US$122.3 million). In a research note published on 7 April, it assumed if 20% of the cash balance was refunded to consumers due to flight cancellations, the remaining kenbalance of RM2.4 billion (US$560 million) will last AirAsia less than five months. Realising that giving cash refunds would further drain its coffers, Fernandes offered credits for replacement flights instead.

The core business of AirAsia 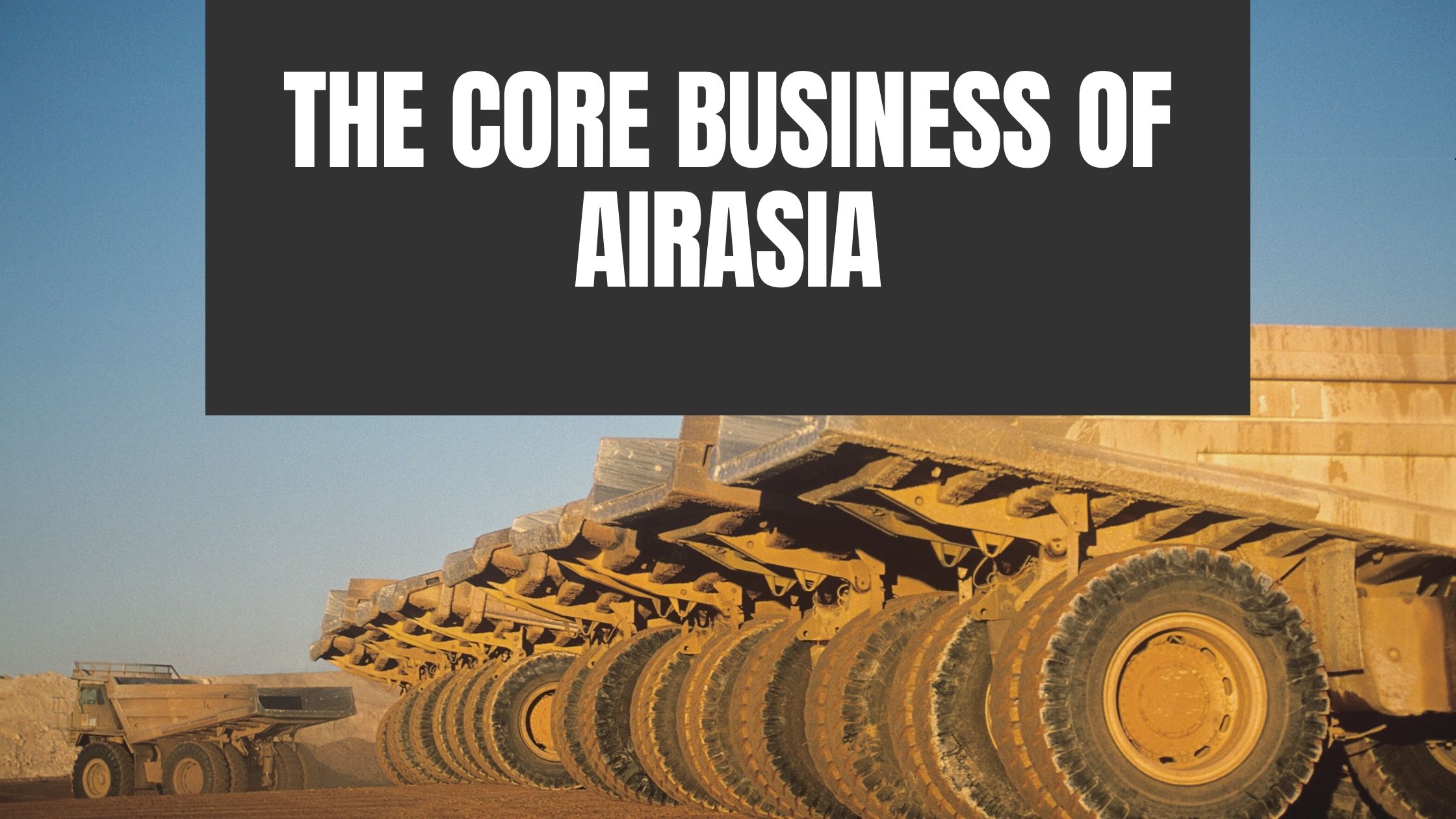 To conserve cash flow, the airline will not take in any new aircraft deliveries this year, leaving it with 242 aircraft, one less than 2019. It is also relooking its orderbook with Airbus and has restructured a major portion of the fuel hedges—all with an expectation to reduce 30% of its year-on-year cost for 2020.

It also doesn’t help that its overall earnings are constantly dragged down by AirAsia X. As of 31 December 2019, AirAsia X had a cash balance of only RM358 million (US$83 million) and borrowings of RM6.32 billion (US$1.5 billion).

AirAsia was said to be exploring options to fundraise for ‘X’. It could seek help from Malaysia’s sovereign wealth fund Khazanah Nasional Bhd, integrate AirAsia X into the parent group, or shut the division down altogether. But the government is already straddled with the ailing national carrier Malaysia Airlines Bhd that is fully owned by Khazanah, and it may not have enough resources to support other local airlines.

It would be a wise move for AirAsia to shut down the long-haul unit, says Shukor Yusof, founder of aviation consultant Endau Analysis. “Whether the owners have the courage to do that remains to be seen.”

While the albatross around AirAsia’s neck remains its problem child ‘X’, it also has other pressing concerns to address in the short term. Especially now that it has resumed its domestic flights within Malaysia and Thailand. (AirAsia’s domestic flights in the Philippines, Indonesia and India remain grounded, at least till mid-May.)

Not everyone can fly

For the first quarter of 2020, from January to March, AirAsia recorded 80% group-wide load factor—which indicates the airline’s capacity utilisation—ahead of its 77% target. Higher load factor is positive because it increases revenue and profitability. But the coming months or years will not be as rosy.

For one, airlines are recommended to practice social distancing for each passenger flight by emptying one-third of plane seats. However, such a move will render the airline business uneconomical. In turn, to ensure a minimum profit, airlines will then have to increase ticket prices by at least 50%.

In other words, cheap travel is over. This would be the biggest blow to low-cost carriers, who rely on cramming as many people as they can into their flights. AirAsia, which has shaped its entire business around the motto of “now everyone can fly”, will have to brace for a huge hit in its future earnings.