Udaan is already working to shore up its lending business. It approached Redington India and Ingram Micro, India’s largest IT distributors, offering to provide loans to their thousands of distributors, according to one of the current executives mentioned earlier. This offers the company a steady base of borrowers, which are potentially more reliable as well due to their ties with big companies.

The issues with its core business 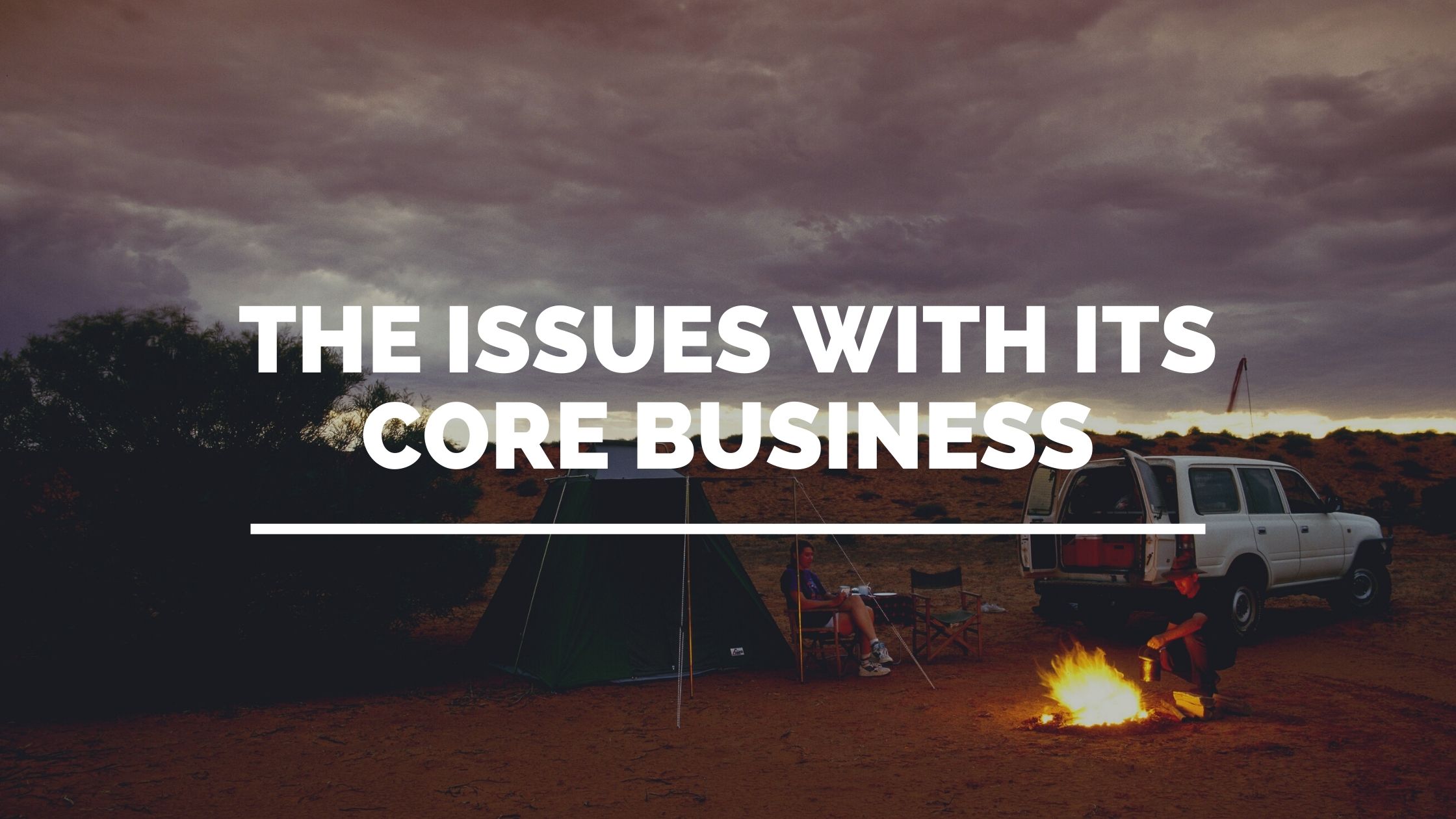 With most of its ground staff laid off and only operating in two categories, Udaan is back to the basics. It intends to build out both pharma as well as food and FMCG, said multiple employees, both current and former.

Fortuitously for Udaan, food and FMCG accounted for almost 40-50% of Udaan’s revenue last year, a former business analyst in the category said. The category also offers the highest order values—between Rs 3,000-5,000 (US$39.7-66), according to two current executives—and sees organic demand. This is unlike less popular categories like toys or stationery, which Udaan shut in February, cutting 200 jobs, said one of the executives.

The problem for Udaan, though, is that the food and FMCG space is rife with competition. India’s most valuable company, Reliance Industries, is one of the claimants to the grocery throne. Its JioMart grocery service has tapped into kiranas. Amazon is also ramping up its grocery play, while there is plenty of VC-funded competition through the likes of agritech startup Ninjacart and B2B groceries startup Jumbotail. Flipkart, too, is increasingly focussed on grocery, and even made an investment in Ninjacart alongside Walmart.

In Dec 2019, Udaan’s made its first investment of $2 million in restaurant billing platform PetPooja to expand its fresh business to supply to hotels, restaurants and cafes

Udaan, meanwhile, is bracing for impact. Having already cut back on its human resources, it is looking to get more efficient. Where it once relied on swarms of ground staff to visit stores, drum up demand and upsell banner ads and credit, one city manager will now handle an entire category horizontally, two former employees said. Without ground staff, Udaan is now asking its retailers and suppliers to place their own orders and manage inventory.

It’s also looking to reinforce its logistics operations by building more warehouses, according to three former and current employees.

The good news for Udaan is that it has time. Its last big funding round in October, and a US$30 million infusion from its parent entity Trustroot Internet in March have given it a 24-48-month runway, the core member said. Now, it needs to use both, the time and money, to fix the cracks in its business.