Tan, though, remains unfazed. He says the firm’s first three funds are seed-stage funds, which take a longer period of time—about 15 years—to mature. The underperforming Fund III, says Tan, still has another four years before it will be closed. Vickers has already signed to partially exit two companies which will return 20% to the fund, bringing the DPI up to 37%, he adds.

“We have also received interest, including one term sheet that could see another 60% returned to investors, which we are still considering. We still have some time so we will weigh the DPIs versus overall return from an IRR perspective,” explains Tan. 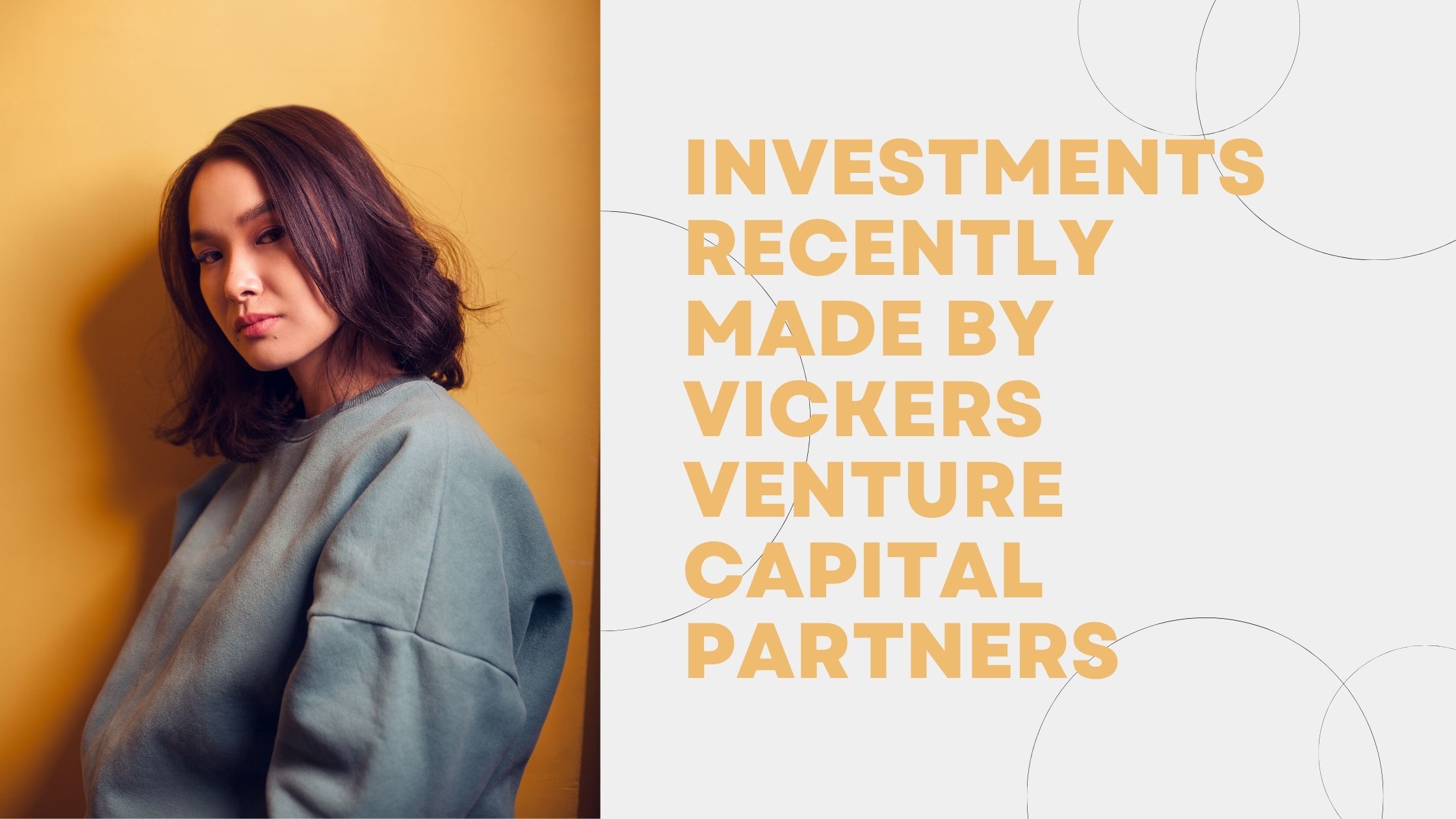 Vickers does have some exit prospects on the horizon. Several companies in its portfolio are looking to go public in the next few years. One of them is US-headquartered analytics company KPISOFT, which Vickers first invested in via its Fund V in September 2016. “They originally wanted to go public last year using the JOBS Act in the US, but we looked at the companies that went public—they didn’t perform very well and the liquidity was low,” says Tan.

These are the three companies that I’ve bet on using 15% of a fund. So far, two (Samumed and Baidu) have paid off handsomely, and RWDC is on track to do the same as well. I think it will be a unicorn by the end of 2020 or early 2021.

Instead, the company has now decided to go public via the conventional route. This means it will take a few more years to build up its revenue and size. “We’re targeting to go public in 2022, and hopefully it will be a unicorn by then,” says Tan.

Big bets
As it looks to raise a further US$300 million for Fund VI, though, Vickers is banking heavily on Samumed’s prospects to attract LPs.

Vickers has a rule when it comes to betting heavily on a single company—it is only allowed to invest up to 20% of the fund on one company. Vickers invested 15% of its US$81.1 million Fund IV into Samumed.

Tan was introduced to Samumed by his San Diego-based co-founder Khalil Binebine, who was a practicing medical doctor in New York. “The first call [Binebine] gave me [after meeting Samumed] was, ‘Finian, I’ve found god’s bill’,” he recalls. “That was the beginning. The rest, as they say, is history. We’re very, very excited about Samumed and it’s the largest company in our portfolio at the moment.”

In documents accessed by us, Samumed is Vickers’ “best-performing” deal so far. The firm expects it to deliver between 10-83X returns, although there is yet no exit on the horizon so far.

Samumed is attempting to develop drugs that could repair or regenerate human tissues by targeting the Wnt signaling pathway, a regulator for cellular processes. The company’s lead project, lorecivivint, is a drug meant to treat knee osteoarthritis.