Vickers’ other exits include real estate investment firm Cambridge Industrial Trust, which went public in Singapore in 2005. It subsequently sold to a joint venture between the National Australia Bank and Oxley Capital in 2008. That sale saw Vickers make a 26X return with an internal rate of return (IRR) of about 190%.

But it was in 2009 that the firm began to morph into the deep-tech-focussed entity it is today. This happened after Tan realised the hard science knowhow abundant in his team. Out of a team of 23, eight have a doctorate in hard sciences. Tan himself has a bachelors, a masters of philosophy and a PhD in engineering—the latter two from the University of Cambridge. 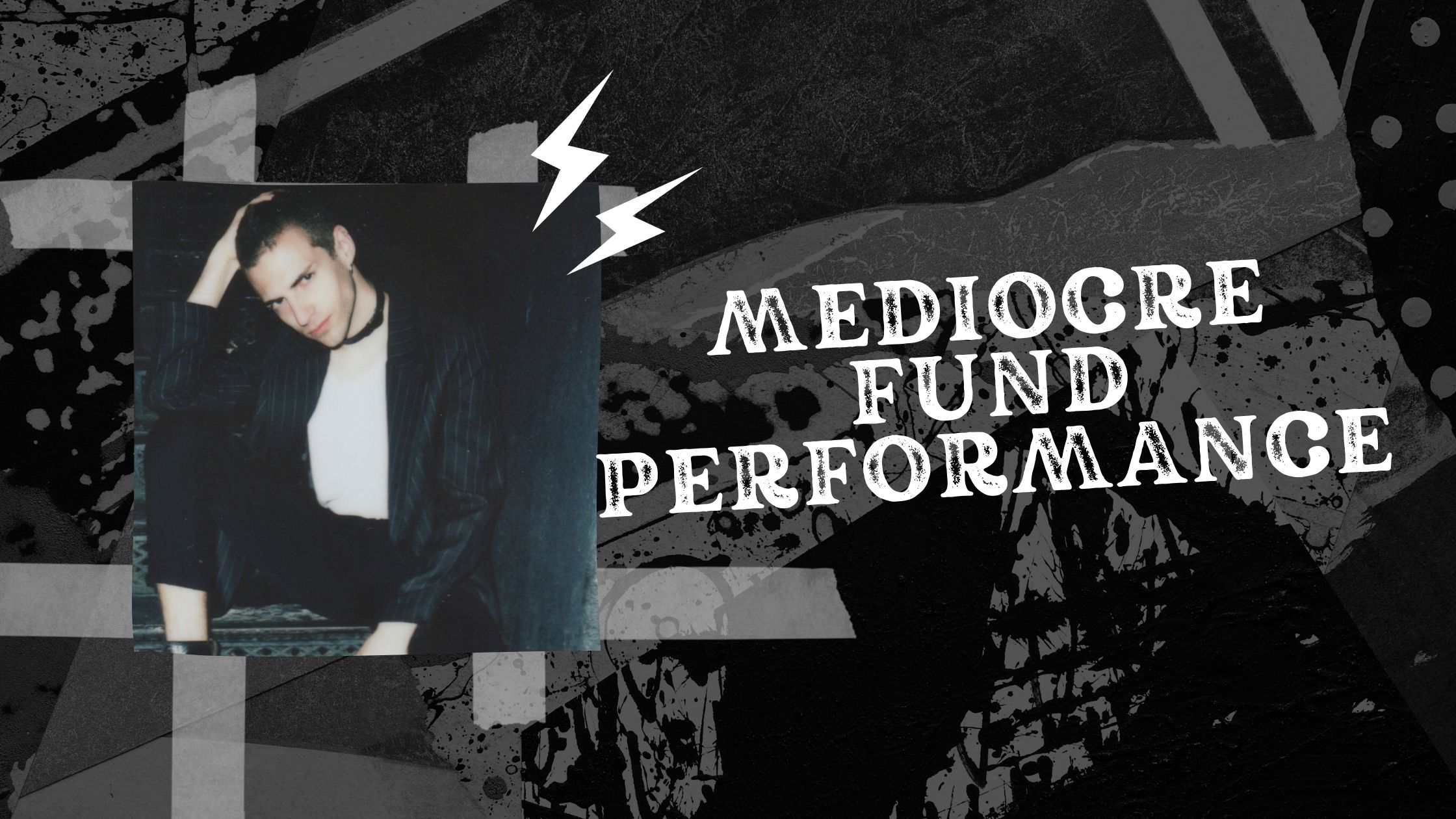 Towards the end of March, a full-page story on Vickers’ US$200 million fundraise appeared in Singapore’s Business Times newspaper. Along with it, there was a table of its funds’ performance, taken from the firm’s website.

It is unusual for a global venture firm to display its fund multiples and IRR like this, says a venture funding consultant who asked not to be named. But while Vickers’ transparency could be applauded, the contents of the table didn’t make for particularly good reading.

Armed with this expertise, Tan realised Vickers was better than most at understanding whether a technology would work, as compared to evaluating consumer-focussed companies.

After Vickers’ pivot to deep tech, Tan realised that the firm’s projected returns moved from single-digit multiples to double-digits. “Our write-off rate used to be about 21% and now it’s about 9%,” he told us in an interview.

Vickers might also have another exit up its sleeve that could materialise by end of the year, says Tan. However, it is also dependent on public market sentiments as the unidentified company plans to go public in China.

While financial data platform Preqin declined to share specific fund performance details with us, others are decidedly unimpressed. The co-founder of a regional VC firm says that the performance of Vickers’ second and third funds was “horrible”.

The firm debuted with a US$9 million fund. According to investment data reviewed by us, the fund has a distribution to paid-in capital (DPI) of 214.6%. In other words, it returned 2.1X of the first fund to its limited partners over the fund’s 15-year existence.

“For a fund that is 11 years old, it should’ve been shut down and be done with already because a normal fund life is about 10 years,” says a regional venture capitalist who requested anonymity because he didn’t want to discuss a fellow investor publicly. “Second, this fund has only returned 16.9% of money to LPs—that’s quite a disaster.”