By mid-March, however, as more and more people in the Greater Jakarta area self-isolated at home, Sayurbox suddenly got more than 5X the usual number of orders. Fruits and vegetables were piling up at its Jakarta warehouse. Delivering the last of the day’s boxes would take till well after 10PM. Sayurbox was struggling to keep up.

On 2 April, it capitulated: “Sayurbox will rest for a moment and prepare a better service for you,” the company announced to its customers. The team desperately needed to clear the backlog and streamline operations so that it could tackle the 5X-higher order volumes without delays. 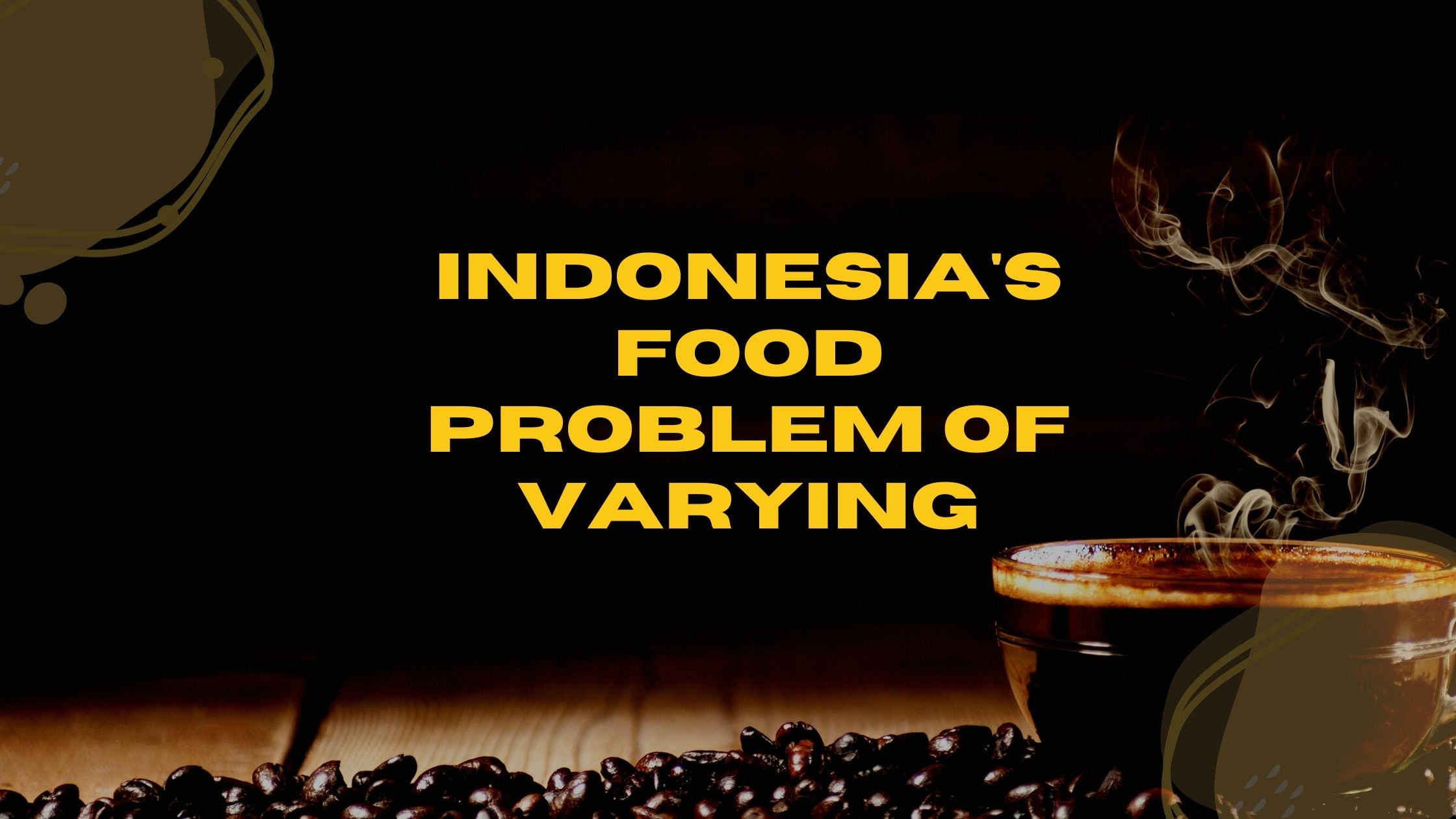 In the few days after Sayurbox’s customer-facing app hit the pause button, work behind the scenes was frantic, says Oshin Hernis, the startup’s head of communications. Sayurbox opened and stocked a second warehouse, hired and trained 25 new people. By 10 April, it was ready to resume orders. Luck was on its side: the rapid scale-up was possible because Sayurbox was already eyeing a location for its second warehouse before the pandemic. Covid-19 just accelerated that process, says Hernis.

The behavioural shifts created by the crisis could be a catalyst that accelerates the adoption of online grocery services in Indonesia. With roughly 30% of Indonesia’s population working in agriculture—the vast majority in small, family-operated farms—an overhaul has been long due for the sector.

A farmer’s produce can go through up to eight or nine different intermediaries before it reaches the market. Farmers get paid little, while the end-price for customers can be high. The supply chain puzzle also means prices can fluctuate wildly. For example, the price of garlic increased by 35.6% to IDR 43,200 (US$2.9) per kg between December and mid-April.

If there’s anything positive to come out of this crisis, it’s that Indonesia has been forced to pay close attention to its inefficient food distribution system. Agritech startups like Sayurbox and Tanihub, which help farmers sell produce directly to customers, can play their part in bringing innovation and efficiency to the system.

Price fluctuations for basic commodities are common in Indonesia, even without a crisis. They’re a recurring theme around the Ramadan fasting month, when demand is high.

Indonesia relies on a mix of domestically produced commodities and imports to keep its people fed. The country is almost self-reliant in rice and poultry. Beef, salt, and sugar are a mix of local and imported. It heavily depends on imports for onions and garlic.

The complicated supply chain means there’s always a hiccup. Factors such as a bad harvest, an outdated licence, stalled negotiations over import quota, or an unexpected port closure, can lead to delays, distribution hang-ups and, eventually, shortages. Usually, the turbulence is temporary and prices go back to normal.

However, experts fear that the pandemic, which happened to peak just as Indonesia entered Ramadan season, could keep things out of whack for months to come. It can potentially cause serious problems if people can’t afford basic staple foods.