The company hit the ground running, fuelling aggressive growth through aggressive losses. This was a strategy its founders Amod Malviya, Sujeet Kumar and Vaibhav Gupta picked up from their former employer, e-commerce giant Flipkart. Initially, it had no membership fees, no delivery charges, and no listing charges. When sellers were onboarded, the company didn’t seek to charge them until they’d transacted on the platform for a while. Unsurprisingly, this led to incredible growth and, with it, funding.

What are scaling sprints? 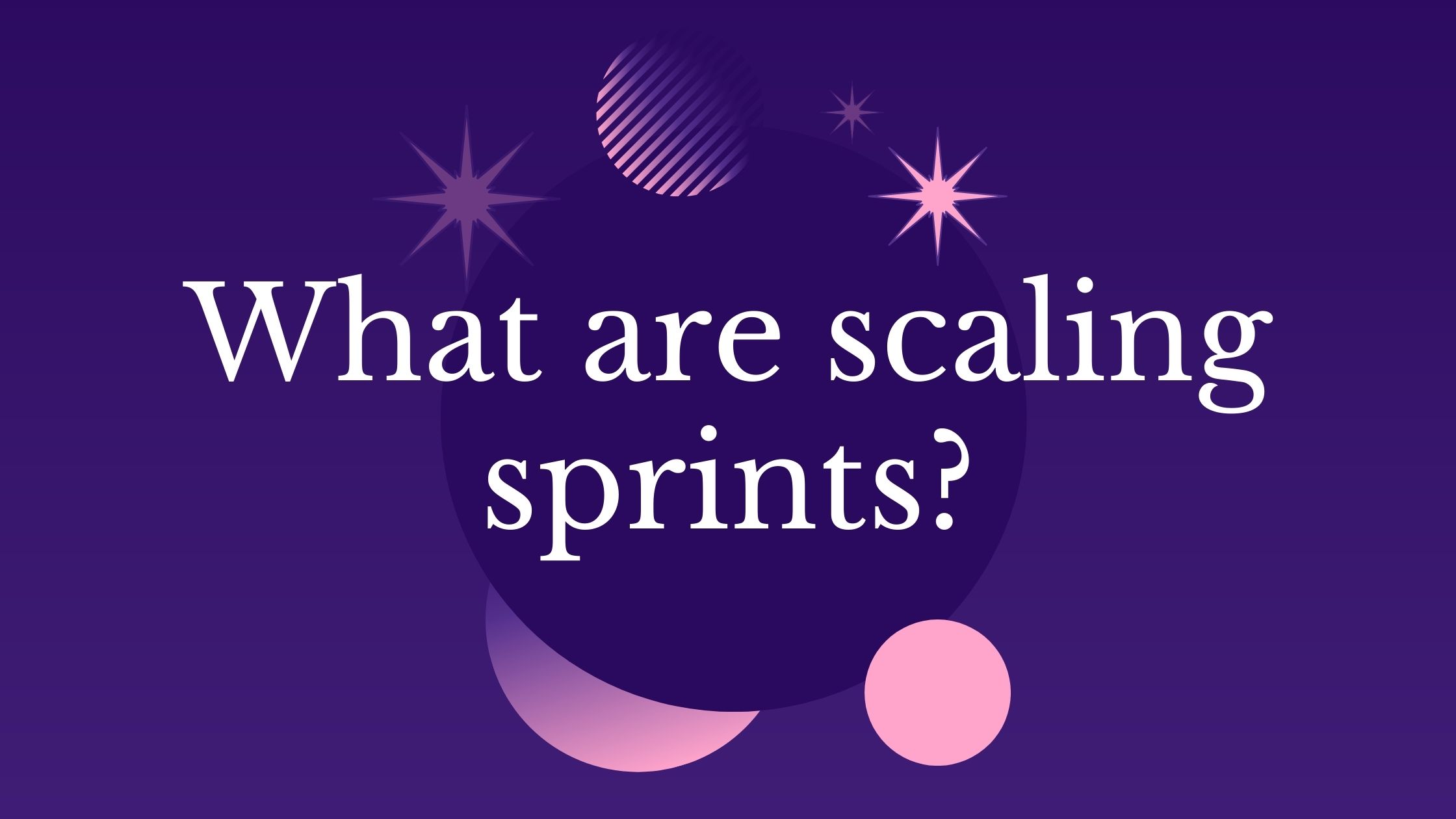 Udaan made no money in its first year of operations. Fourteen months later, it became a unicorn—a startup with a valuation over US$1 billion—thanks to a US$225 million funding round led by DST Global and Lightspeed Venture Partners in September 2018. Just over a year later, it continued its fundraising hot streak with a US$585 million round in October 2019 to reach its current valuation of US$2.7 billion.

But while Udaan has scaled rapidly, sustainability is a whole other matter, according to several employees, buyers and sellers we spoke to. The company has struggled to monetise its services while simultaneously burning money to capture the market. Udaan had issues surrounding its commissions, high return rates, poor customer service and high credit defaults, several employees, sellers and buyers said.

Udaan has been burning money rapidly to capture the B2B market—it had a monthly burn rate of US$15 million in 2019. But even the best-funded startups must monetise, and Udaan sought to do that by charging commissions on transactions via its platform.

In May 2019, Udaan introduced commissions between 8-10%, excluding GST, two buyers and sellers told us. Not only did this come out of the blue, they felt it was a particularly steep price to pay. In contrast, other B2B platforms like Amazon Business, ShoeKonnect, and AJIO Business charge commissions in the 2-3% range, Ramawathar Sharma, a mobile accessories retailer said.

For Udaan, it was a marked deviation from its original strategy. “We want to scale, not charge commissions,” Udaan’s co-founder Sujeet Kumar had assured a supplier at a buyer-seller event in Mumbai in September 2018, according to a video provided by a former employee. Kumar said if they charge commissions on each order, sellers will not be inclined to return again. The event was held to celebrate Udaan’s US$1 billion valuation that month.

Instead, Udaan’s stated intent was to make money from data-backed ads, the way Facebook and Google did, through financial services, and through logistics. “If we solve logistics at scale, look at any global company, like FedEx, they work at 10-15% profit after tax. Credit is not free, we charge that also. And when the platform scales, people will advertise,” Kumar, who headed logistics at Flipkart, said at the event.