Rippel also served as Nasper’s representative on the board of Indian e-commerce Flipkart before it was sold to Walmart in an historic $17 billion deal.

It is early days for the firm, but its involvement–which includes a seat on the board—could give RedDoorz some crucial experience as it moves towards a potential IPO, which Saberwal said could happen as soon as 2022.

Those three letters weren’t commonly uttered alongside startups in Southeast Asia. Sea’s listing on the New York Stock Exchange—under Nash’s leadership—is very much the exception to the rule. Today, though, the region’s other billion-dollar companies like Indonesian duo Gojek (ride-hailing) and Tokopedia (e-commerce) are also eyeing public listings.

It may seem premature for RedDoorz to harbour such lofty goals, but Saberwal is typically matter-of-fact with his response. “I’m not here to build a $100 billion business,” he said. “I want to build a $2-3 billion company with decent returns for our investors that’s known across its region and is the biggest in Southeast Asia.

“We 49-year-olds make companies with good returns, but maybe we won’t change the world,” he added with a laugh.

It’s tough to predict startups reaching the IPO stage—just ask SoftBank, which has bet billions on WeWork and other similarly controversial companies. RedDoorz and others in Southeast Asia, however, have prevailing winds in their favour.

“For the first time, companies in Southeast Asia are able to focus on everything the region can offer,” Asia Partners’ Rippel told us. “A decade ago, it was ‘This company is interesting but it is only the market leader in, for example, the Philippines or Thailand.’”

“Founders also didn’t have the ambition or perhaps skills to go regional. But that playbook has been written and now we see more entrepreneurs executing this playbook,” Rippel added. “Today, it’s common to see a company successfully penetrate at least 3-4 countries across the region. That’s exactly what RedDoorz has done.”

The RedDoorz-OYO clash might be a notable parallel to the Uber-Grab battle.

Uber’s retreat from Southeast Asia is widely acknowledged to be down to cutting losses ahead of its IPO this year, while Grab had just one focus—Southeast Asia. 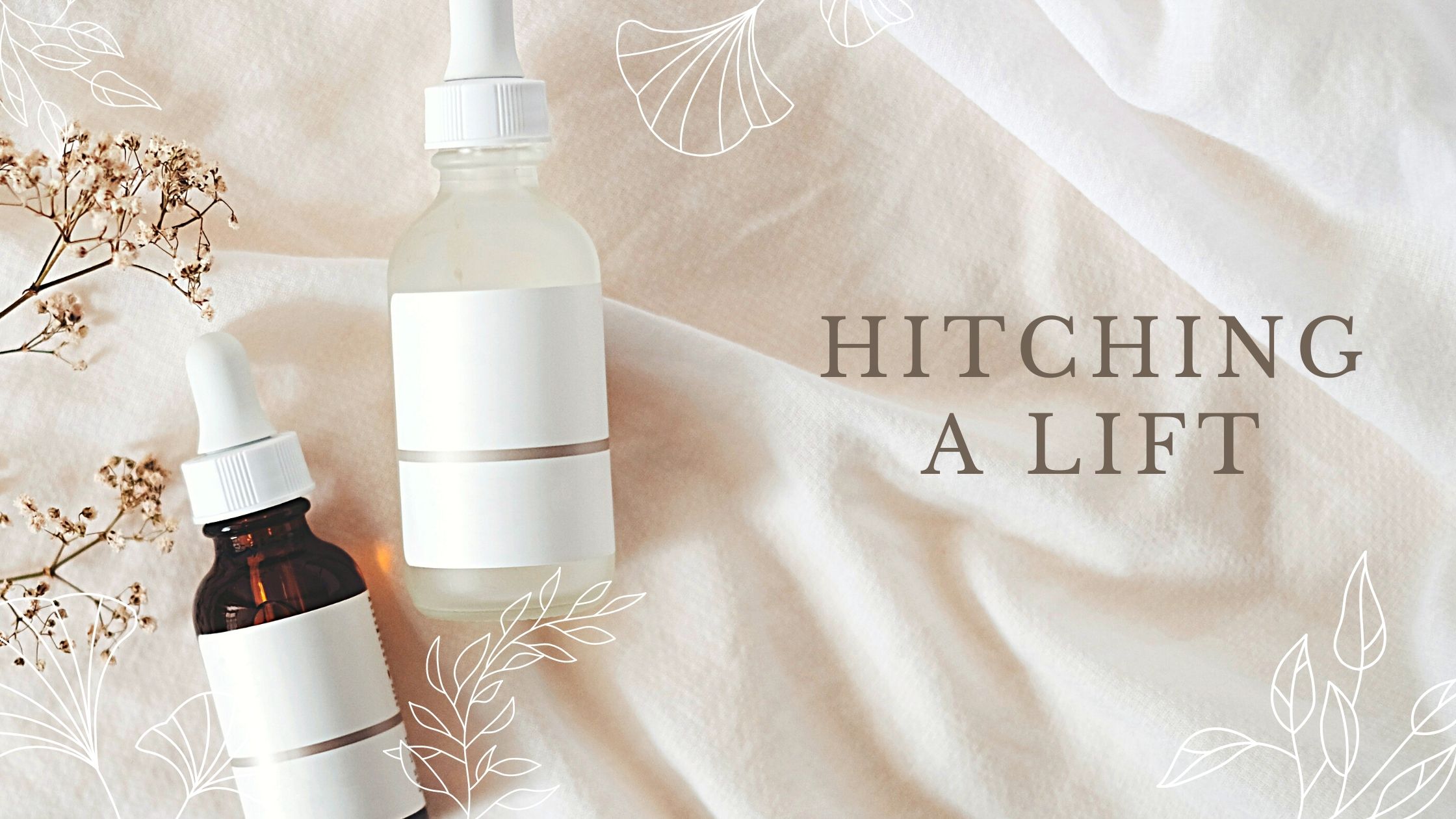 OYO is yet to tap its relationship with Grab, the $14 billion company that is Southeast Asia’s top ride-railing service and an investor in OYO. Grab has steadily added travel options within its app as it evolves from transport app to super app. Adding OYO bookings to that selection would make sense for both companies.

OYO, meanwhile, has many distractions. Not only is it going after expansion in every continent bar Africa (at least for now) but its core vision of budget hotels is being stretched to cover businesses as diverse as cloud kitchens, coffee chains, event management, co-working and more. RedDoorz, however, is laser-focused on cracking Southeast Asia. According to Saberwal, Qiming, which has seen OYO’s entry and alleged stumbles in the Chinese market up close, is confident that OYO isn’t something to worry about.