“We kept talking to consumers last year,” says Vivek Sunder, COO of Swiggy. “We had constant quantitative data in terms of what they were searching for on the app,” he explains, citing search terms Swiggy gathered in the period. “We also did focus group discussions—a bunch of conversations with consumers on a specific topic.”

It’s all part of a conscious evolution for the company. In an interview with us shortly before the lockdown was enforced, company co-founder Sriharsha Majety indicated that Swiggy’s mission was no longer to change the way India eats. “Our mission today is to elevate the quality of life of urban consumers by delivering unparalleled convenience,” he had said unequivocally. With hyperlocal logistics as the engine, of course. 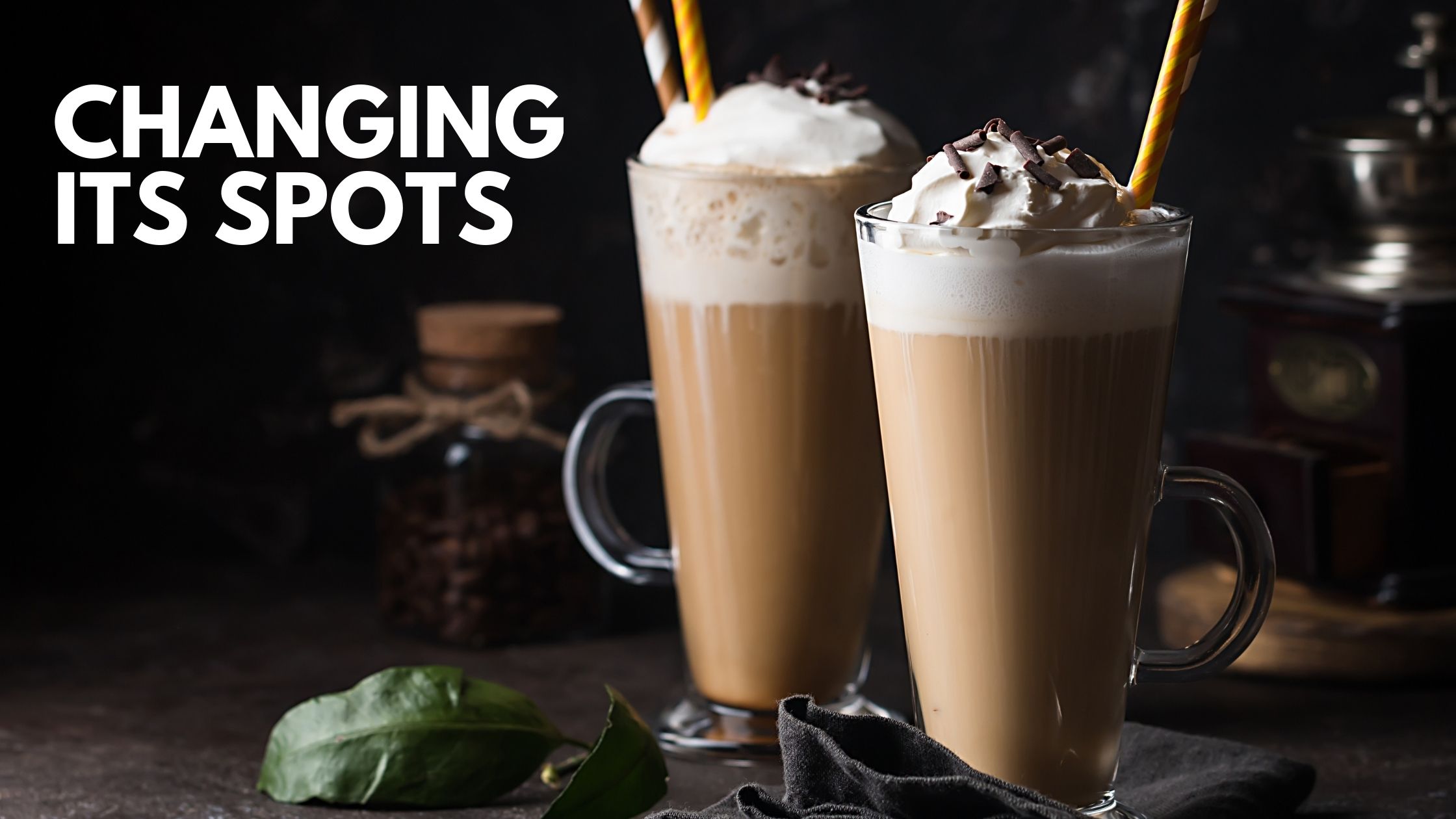 This change was also communicated to the company’s employees during a town hall in mid-March, shortly before the nationwide lockdown. Swiggy’s founders communicated two sharp messages during the meeting. The primary one was about protecting its food delivery business—focussing on building consumer trust and communicating the measures being taken to keep food deliveries safe, recalls a manager. He asked not to be identified as company policy prevents him from speaking to the media. The second part of their message was about the company’s diversification.

It was a logical step, says the manager. “We have a lot of our fleet roaming around the city. The peaks when the delivery fleet were fully utilised were the lunch hours and dinner hours. Between 3PM and 7.30PM, Swiggy is overstaffed. They don’t have enough orders between the two meal times. So, it makes a lot of sense to do everything hyperlocal.”

The question is: will Swiggy’s greatest strength—food ordering—impede its diversification? “They have to prioritise essentials delivery right now, compared to food delivery because there is a problem in that business,” says an investor in Swiggy. “It’s about how they focus on the new businesses, which may not have otherwise got enough attention because of the food-ordering business.”

Locked down, ramping up

While the number of restaurants on its platform dwindled, so too did Swiggy’s delivery fleet. 240,000-strong at its peak, these numbers have dropped significantly due to the lockdown, though Swiggy declined to offer any specifics. Despite its depleted fleet, Swiggy accelerated its plans to take Genie and Stores countrywide once the lockdown kicked in.

The company also told us that only 25-40% of the restaurants are operating in the 200 cities where they are permitted to be open. This takes a significant load off its fleet of delivery partners. Even with this, though, Swiggy was still up against it when it came to operationalising its new hyperlocal offerings.

Swiggy has already set about deprioritising food delivery. According to reports, plans are afoot to lay off up to 900 employees from its cloud kitchens business. It has also slashed marketing expenses and is no longer footing discounting—a ploy that has helped it scale rapidly—on its platform.

Ruangguru’s CEO Belva Devara is also one of the expert staff members appointed by the president’s office, and this link made him a welcome target for critics. He eventually stepped down from this position.

“Why was there no transparent tender? Why were only several platforms included by direct appointment?” asks Bhima Yudhistira Adhinegara, a researcher from the Institute for Development of Economics and Finance (Indef), one of the most vocal critics of the Pre-Employment Card.

“I think it’s a conflict of interest. The skills problem the programme was intended to solve is different from the current situation with layoffs. The government should be focusing on direct transfers and securing basic incomes, not [channelling aid] through private companies like Ruangguru,” he comments.

Criticism also rained down on Andi Taufan Garuda Putra, the CEO of micro-financing platform Amartha. He’s another one of Jokowi’s expert staff members.

He had used an official letterhead to promote his company to subdistrict heads around the country, promising Amartha’s support in a variety of Covid-19 relief efforts.

It’s safe to say that it was not well-received. Andi Taufan also stepped down from his expert staff position after the incident. Adhinegara, however, sees this new face of PPPs as a relationship of mutual dependency.

New rules or no rules? 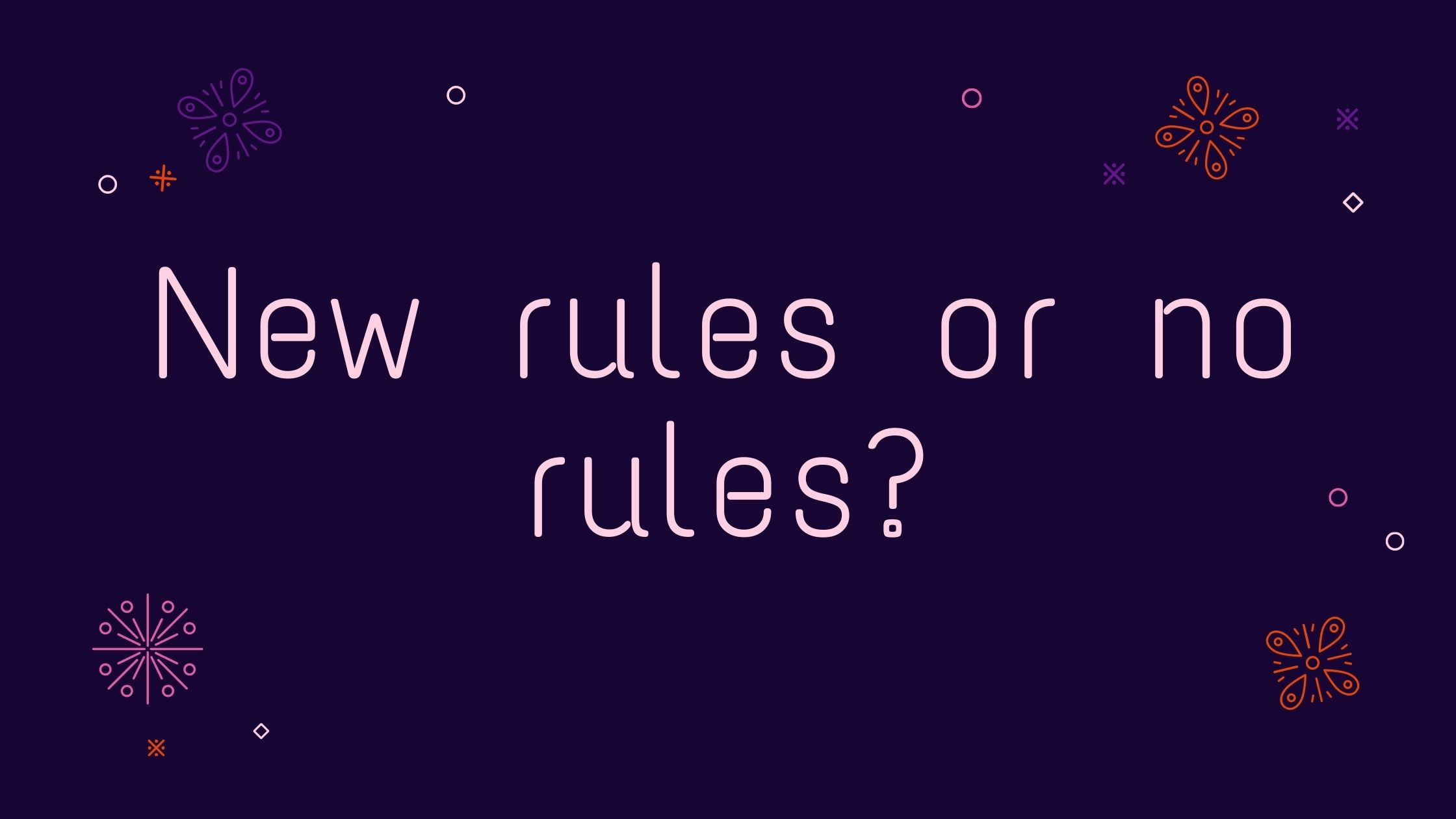 The Indonesian government needed the tech sector to fulfil Jokowi’s campaign promise of an innovative, forward-looking Indonesia that is open to foreign investments. Startups, many of them chasing scale and profitability, welcomed access to public funds and infrastructure, and the legitimacy government contracts gave their unproven business models.

“Some startups previously burned money profusely; they received money from abroad. [Now] some may struggle to achieve sustainability,” Adhinegara tells us. “They become interested in bureaucracy and government projects. It’s one strategy for startups to survive—get government backup.”

Adhinegara’s position is provocative. He coined the term “millennial oligarchs” to refer to the tech CEOs whose closeness to the people in government he finds concerning. Adhinegara even challenged Devara to an online debate, which the Ruangguru CEO did not respond to.

Indonesia has seen its share of oligarchic power structures, especially during the 31-year reign of President Suharto, who was known for doling out licenses and government contracts to family members and cronies. Today, startup CEOs have been given advisory roles in President Jokowi’s office, and they’ve become close collaborators with authorities during the crisis. It’s a far cry from Suharto days, but critics warn of the potential rise of “millennial oligarchy” if checks and balances aren’t in place.

Others, including Ishak, whose developer community was involved in creating the Pre-Employment Card website, remain optimistic about the programme.

Upskilling young people remains a challenge that can only be solved with government-private sector tie-ups, Ishak believes, and the Card is on the right track. “The problem we see now is in the quality of the content. They are trying to fix this,” he says.

Lack of transparency is still a concern though, notes Nadia Fairuza Azzahra, an analyst at the Center for Indonesian Policy Studies.